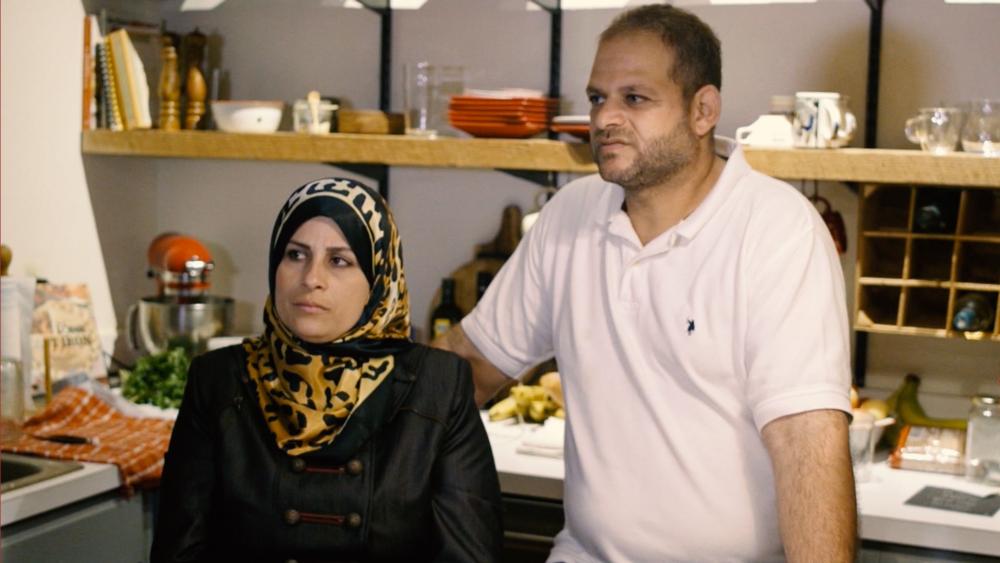 WASHINGTON – As governments and politicians debate the Syrian refugee crisis, it's often the church that steps in to offer practical solutions. One Washington, D.C., congregation is doing what they believe the Bible calls them to do: loving their neighbor.

Recently, members of National Community Church gathered at Pastor Dave Schmidgall's home to listen and learn one refugee family's story and see what they could do to help.

The family, who are Muslim, left Syria when ISIS invaded their town and gunned down many of their neighbors. Bashir and his wife told how they buried their 16-year-old son alive for hours during the raid to protect him from being forcibly recruited to join ISIS.

Most of the church members attending the prayer and fellowship gathering on this weekday evening had never met a Syrian refugee before.

National Community Church member Michael Bloomhurst said the media gives the idea that refugees are bad people. "Watch out for them – you know, all sorts of danger. And I just know that's not true," he said.

Struggling to Start Over

Pastor Dave Schmidgall and his wife, Kate, met the family shortly after they arrived in the United States. They spoke no English, and to make matters worse, they were placed in Washington, D.C. – a city with one of the highest costs of living in the country.

The resettlement agency covered the family's expenses for only three months. Bashir, once an electrician, now feels helpless.

"Bashir has said that in Syria he was very strong, he was a provider. He had a sure skill set in a profession. Here, he feels lost. He needs a lot, and I think that's been uncomfortable for him," Kate Schmidgall said.

Kate and Dave realized there are two major things missing in the family's resettlement process: friendships and income. They opened their home to host this event, providing both a meal and friendship. It's also an opportunity for church members to put a face to the crisis.

The Big Take-Away: We Can All Help in Simple Ways

Those attending on this evening not only met the family, they also learned to make a Syrian dish called Labneh, a type of cheese. Each person also donated money toward the family's rent.

"I think the biggest take-away is that there actually are some things I can do to help support newly arrived refugees here," said Kelly Muenchen. "It was so simple – we're just making cheese, and they're just sharing their stories and we're just praying for them. Just to see God's hands and feet in action here tonight was really cool."

But what was happening here this fall evening is easier said than done.

"Across the nation, 73 percent of the general population avoids or is uncomfortable with conversations with Muslims," Dave Schmidgall said. "It takes a little bit of risk to cut past the rhetoric and the opinions to get involved in areas that are controversial. But they're people behind these topics and these issues," he added.

NCC Lead Pastor Mark Batterson found that out after his wife returned from a refugee missions trip.

"Her heart started to break for what I believe breaks the heart of God," Batterson said. "And when you're wife has a heart for something, as her husband, you get a heart for it!"

Batterson believes if churches can move past the politics, they could change the course of this crisis. "Sometimes we confuse political issues with biblical issues," he said. "My hope and prayer would be that the church would recognize this is one of the greatest crises of our generation and how we respond to it might just define our future as the church."

NCC plans to host more "listen and learn" events with different refugee families in the future. As for Bashir, he's starting a handyman business with the help of Kate Schmidgall, with hopes of soon becoming self-sufficient in his new country.