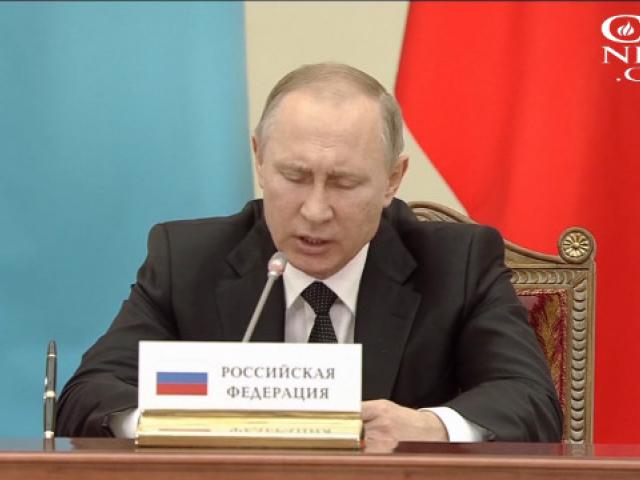 How White House Plans to Retaliate Against Russia for Cyber Attacks

President Barack Obama sanctioned Russian intelligence services, kicked out 35 Russian officials and closed down two Russian-owned compounds in the U.S Thursday in retaliation for what he believes was Russian involvment in the recent U.S. presidential election.

Some U.S. intelligence officials believe Russia was behind the hack of e-mails that embarrassed Democratic party leaders, in an effort to help Republican presidential candidate Donald Trump.

"All Americans should be alarmed by Russia's actions," Obama said. He added: "Such activities have consequences."

Thursday's sanctions were the most drastic actions President Obama has taken against cyber attacks to date, but he says to expect even more consequences.

"These actions are not the sum total of our response to Russia's aggressive activities," Obama said in a statement. The U.S. has previously left open the possibility it could mount a retaliatory strike.

However, the source of the hacked  Democratic emails, WikiLeaks founder Julian Assange, insists they did not come from Moscow. The Washington Times reports the source was a quote, disgusted democratic whistle blower.

Russia denies the accusations with a spokesman for Russian President Vladimir Putin calling the new sanction a sign of Obama's "unpredictable" and "aggressive foreign policy.

"We think that such steps by a U.S. administration that has three weeks left to work are aimed at two things: to further harm Russian-American ties, which are at a low point as it is, as well as, obviously, to deal a blow to the foreign policy plans of the incoming administration of the president-elect," Dmitry Peskov told reporters in Moscow.

President-elect Trump has continued to question whether Russia was responsible, saying officials "...have no idea if it's Russia or China, or somebody.  It could be somebody sitting in a bed someplace."

Obama has admitted that there is no evidence votes were tampered with, but warns the U.S. might conduct covert cyber operations against Russia at a time and place of America's choosing.

But Mr. Obama's time in the White House is running out to authorize such an operation.