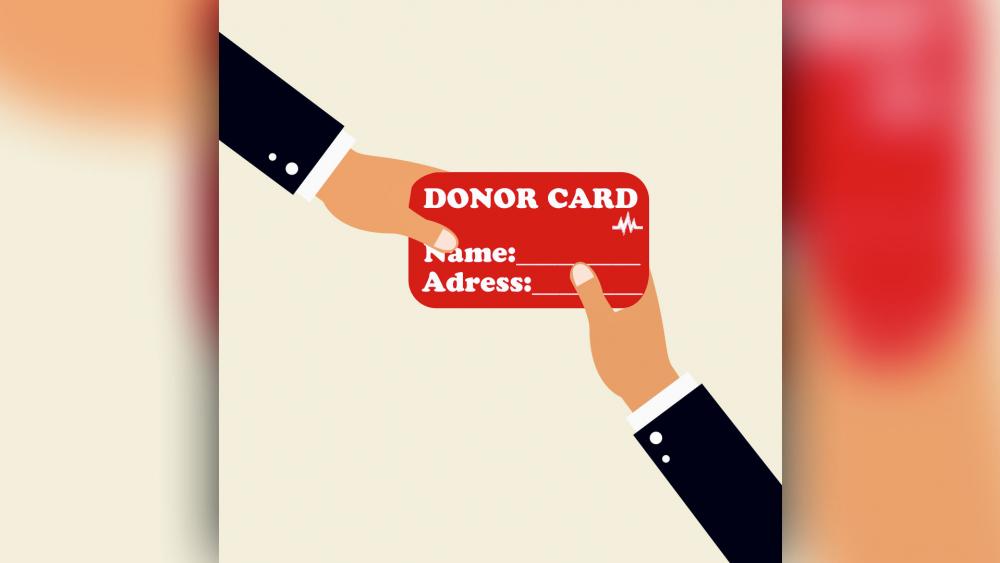 FaithWire.com - A 39-year-old mother dying from acute myeloid leukemia got the answer to her prayers when a man offered up his bone marrow to save her life.

Texas mother Danielle Stephens was in search of a bone marrow transplant, saying to a local ABC News station that, “I would’ve died if I didn’t find a match.”

“When I didn’t think I had the strength to fight this dreadful disease, I got the most wonderful phone call that anyone can imagine.”

The call that came almost a decade ago was saying that there was a match and 25-year-old David Rutherford was the donor.

The young man explained that while he was a senior in high school he signed up for the national bone marrow donor registry because a classmate was sick and was looking for a donor.

He said, “We held an event at the end of the year where everyone in my grade and a lot of the school people showed up, swabbed their DNA and submitted it.”

At an annual breakfast held in Dallas, TX on Dec. 1 by DKMS, Stephens was honored as a “local hero.”

During Stephens speech, she said, “A selfless 25-year-old man was willing to donate his bone marrow to a complete stranger in hopes that she can live out the rest of her life.”

“I haven’t met my hero dave in person, but we’ve emailed numerous times.”

But to her surprise at that very moment, someone interrupted Stephens and said, “We’ve invited a very special guest, ladies and gentlemen.” Saying, “Meet Dave Rutherford.”

In response the two hug and Stephens as well as the young man look overjoyed.

About Stephanie Parker: Stephanie Parker is an award winning international journalist, who is a veteran United Nations press corp member and has traveled the world reporting on stories impacting women, families and girls.