'In God We Trust:' US Motto Targeted in Lawsuit 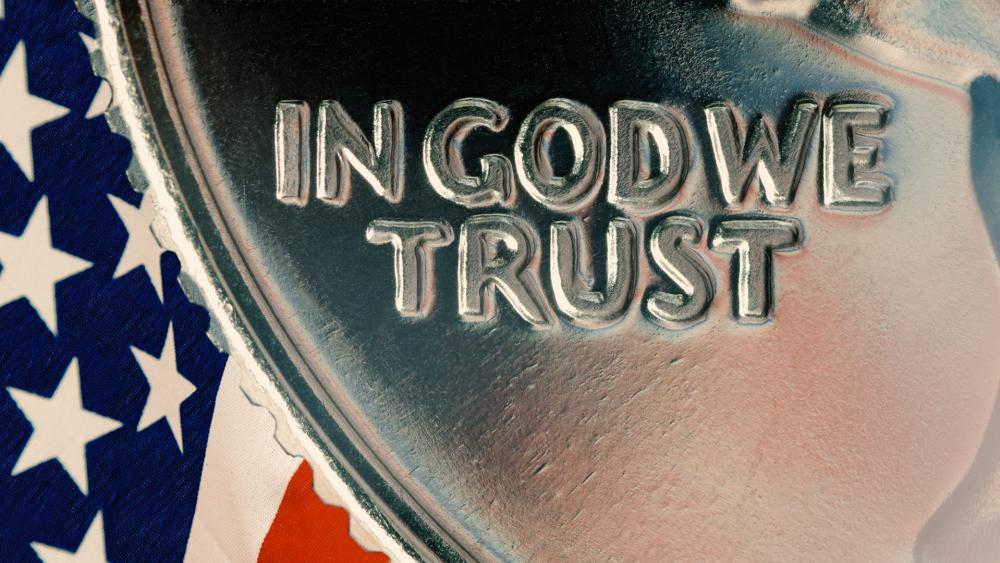 It's that time of year again: Time for Christmas carols, holiday shopping, gathering with family, and challenging the National Motto in court.

This time, a federal court has once again dismissed a lawsuit that asked for the removal of the National Motto, "In God We Trust," from U.S. currency.

The U.S. District Court for the Northern District of Ohio dismissed the plaintiffs' claims that the motto hurt their rights to free exercise of religion, free speech and equal protection.

The argument came from a group of atheists, humanists and others.

First Liberty Institute filed a friend-of-the-court brief on behalf of The American Legion, which is the largest veterans service organization in America, with over two million members.

"We're grateful that the court upheld the federal government's ability to display our National Motto on our currency. Federal courts have repeatedly upheld the National Motto as constitutional. 'In God We Trust' is deeply embedded in our nation's history and is a symbol of patriotism," Kelly Shackelford, president and CEO of First Liberty Institute, said.

Justin Butterfield, a senior counsel for First Liberty, also said, "Banning the National Motto from our currency would have been egregious, and the court ruled correctly in dismissing the lawsuit."

"The American Legion believes that our National Motto, 'In God We Trust,' itself originating in Francis Scott Key's poem that would become 'The Star-Spangled Banner' and honoring the courage and valor of our service members who defended Fort McHenry during the War of 1812, is a fitting and solemnizing motto for this nation."

"The American Legion has, therefore—as recognized even in Plaintiffs' First Amended Complaint—regularly advocated for the recognition and honor of our National Motto as well as its history and heritage," it continued.