Is America Lucky or Blessed? Michael Medved Makes the Case for Divine Providence 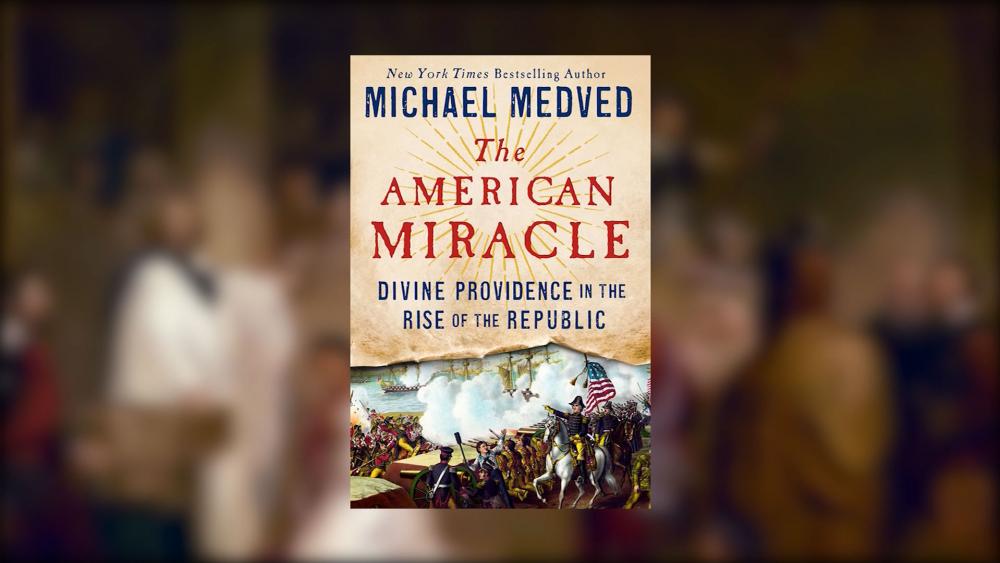 Michael Medved, author of The American Miracle
5249294804001
Is America Lucky or Blessed? Michael Medved Makes the Case for Divine Providence

The history of the United States displays an uncanny pattern: At moments of crisis, when the odds against success seem overwhelming and disaster looks imminent, fate intervenes to provide deliverance and progress.

Historians may categorize these incidents as happy accidents, callous crimes, or the product of brilliant leadership, but the most notable leaders of the past four hundred years have identified this good fortune as something else—a reflection of divine providence.

In The American Miracle, bestselling author and radio host Michael Medved recounts some of the most significant events in America's rise to prosperity and power, from the writing of the Constitution to the Civil War. He reveals a record of improbabilities and amazements that demonstrate what the Founders always believed: that events unfolded according to a master plan, with destiny playing an unmistakable role in lifting the nation to greatness.

Author Michael Medved talks with Pat Robertson about The American Miracle: Divine Providence in the Rise of the Republic on Thursday's 700 Club.