Lake Tahoe Get Wake Up Call From Earthquakes 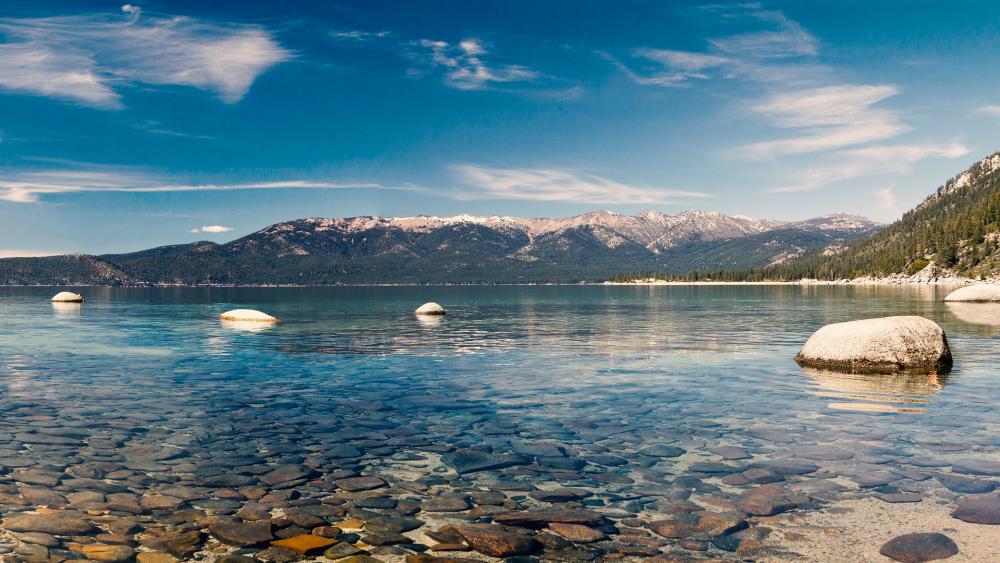 The first temblor was a magnitude 5.7 that occurred around 12:20 a.m. near Hawthorne, Nevada.

Seven quakes between 3 and 5.6 were reported shortly after the first, according to the Los Angeles Times.

They were felt as far away as South Lake Tahoe, Fresno, Visalia and Merced.

The temblors continued near Hawthorne hours later with four other quakes with between a magnitude of 2.8 and 4 after 4 a.m.

There were no reports of serious injuries or damage.

The U.S. Geological Survey reported that the 5.7 quake's was felt as far away as 87 miles in Fernley, Nevada.

The Los Angeles Times also reports that in the last ten days there have been eight earthquakes of magnitude 3.0 or greater centered nearby.