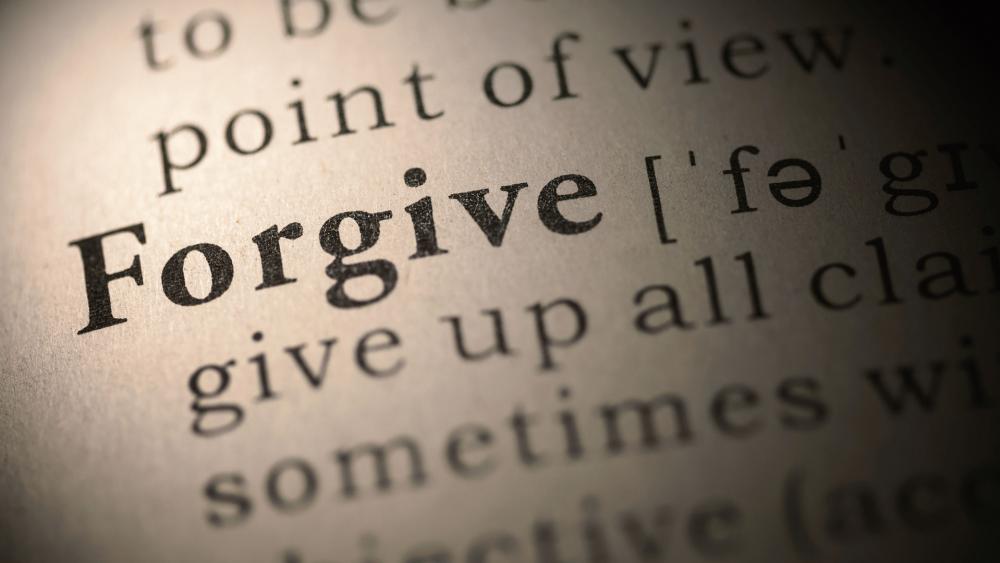 A Tennessee man who lost his family in recent wildfires is choosing to forgive the boys accused of igniting the flames.

Michael Reed's wife, Constance, and his children, Chloe and Lily Reed, were among the 14 people killed in the devastating wildfires in Gatlinburg last month.

The fire was allegedly started by two teenagers who dropped matches onto the ground in the Great Smokey Mountain National Park, sources close to the investigation told the Knoxville News Sentinel.

The boys have been charged with aggravated arson in the fatal blaze.

According to reports, Reed and his teenage son, Nicholas, heard about the fires on the road and tried to hurry back to Gatlinburg to reach the rest of the family. But they got stuck in traffic and police would not let cars turn around for safety reasons.

Christian News reports that Reed received a call from his wife, who said she could see the flames not far from their home. He told her to call 911 and to flee the area.

He later learned that authorities had found the bodies of his wife and children.

A video tribute to his family called, "Our Story," has nearly 50,000 views on YouYube. The music's video is courtesy of contemporary Christian artist Big Daddy Weave.

In an open letter posted on Reed's Facebook page, he extended forgiveness to the teens. The missive was picked up by the "Gatlinburg Fire Missing or Found Facebook" group, which worked to reunite with families.

"Forgiveness isn't for you," he wrote. "It is for me. It is for my son. It is for Constance, Chloe, and Lily. It is for this community who all lost so much in this tragedy."

The wildfires damaged more than 2,400 structures and caused more than $500 million in damages.