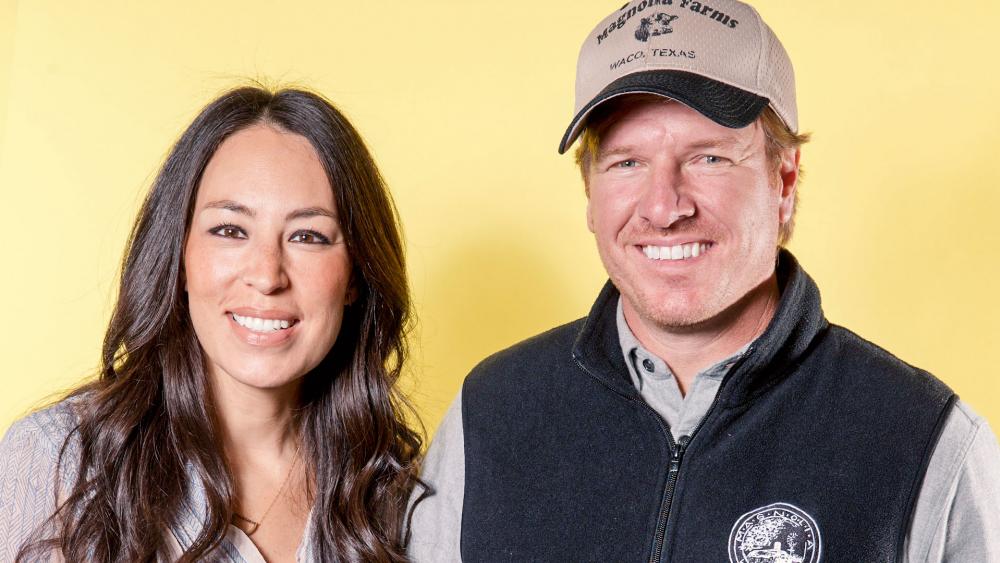 HGTV's "Fixer Upper" host Chip Gaines took a stand against recent backlash by taking his family to church on Sunday.

"In times of trouble...you'll find the Gaines family at church," he tweeted.

BuzzFeed published an article last week criticizing Gaines and his wife, Joanna, because their church, Antioch Community Church in Waco, Texas, follows the Christian and biblical definition of marriage being between one man and one woman.

Although the Gaineses have not made any formal statements, Chip is asking people to respect Kate Arthur, the author the BuzzFeed article.

"Regardless of our decision to make a statement about all this craziness, or not, I ask that people please! respect @KateAurthur & ginamei," he tweeted.

The LGBT community is calling HGTV to drop the couple's hit show from its programming.

However, more than 80,000 Christians have signed petitions urging the network to keep the show.

Support campaigns were created by the American Family Association (AFA) and the National Organization for Marriage whose leaders believe it is time to take a stand against the liberal media.

"The LGBT community is up in arms because the couple's church also preaches that homosexuality is a sin," AFA President Tim Wildom said.

"They want nothing less than to prohibit from the public square Christianity itself," Brian Brown, president of the National Organization for Marriage, said.

BuzzFeed reporter Kate Arthur asks in the article, "So are the Gaineses against same-sex marriage? And would they ever feature a same-sex couple on the show, as have HGTV's House Hunters and Property Brothers?"

But Arthur does not include any comment or answer from the Gaineses, whose series, Fixer Upper, is one of the most popular shows on HGTV. The Christian husband and wife are also credited with helping to revitalize tourism in Waco, Texas, where the show is based and where their businesses are located.

"Tell HGTV not to cave to the insanity of Buzzfeed's, 'Are you now or have you ever been a Christian' line of McCarthyite questioning," Brown added.

Supporters and critics of the couple are weighing in on social media. But this is not the first time HGTV hosts have faced heat from LGBT activists.

Brothers Jason and David Benham were set to host their own show on HGTV called "Flip It Forward" in 2014. They were attacked for Christian beliefs and stances on abortion, and media pressure forced HGTV to cancel the Benhams' show before it could even get off the ground.

Jason and David Benham call Christians to stand up and support Chip and Joanna Gaines.

Jimmy Seibert, the couple's pastor, recently responded to the controversy.

Seibert told reporters, "We are not only not anti-gay, we are just pro helping people in their journey to find out who God is and who he had made them to be."