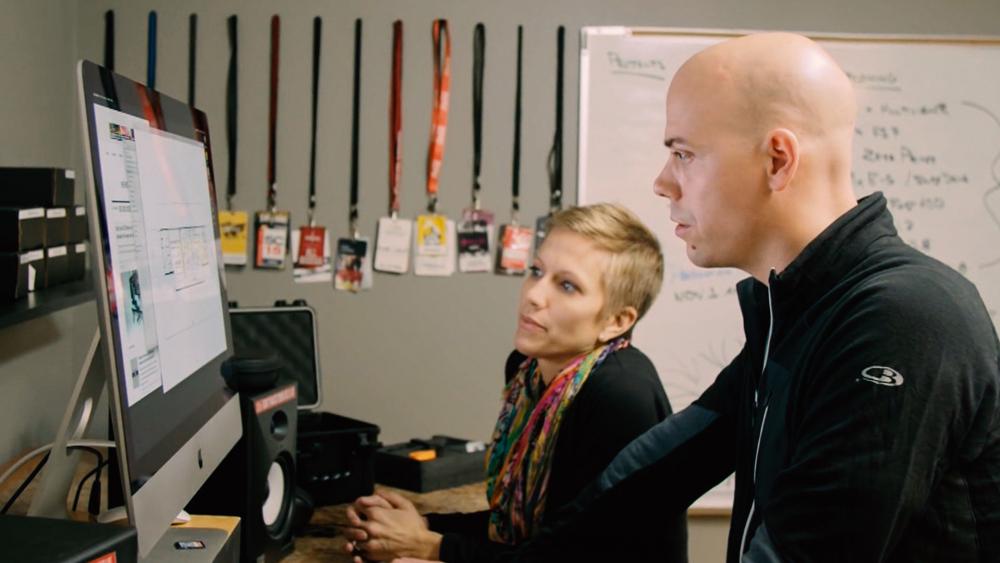 The Alliance Defending Freedom (ADF) has filed a lawsuit on behalf of two Christian filmmakers who don't want to be forced to provide services for gay weddings.

Carl and Angel Larsen own Telescope Media Group in Minnesota.

"The whole purpose of Telescope, regardless of what project we're doing, is to glorify God and make much of Him in every project that we do," Carl explains.

With the help of ADF they are challenging a Minnesota law that will force them to produce films that celebrate same-sex marriage.

"The human rights department has been very aggressive stating on their website and in various other official proclamations that they intend to enforce the law," Jeremy Tedesco with the ADF explains. "A law that has criminal penalties as part as what they could face, fines and even jail time as possible penalties."

The ADF says the government should not force artists to create art with a specific message.

"Filmmakers shouldn't be threatened with fines and jail simply for disagreeing with the government," Tedesco adds.

He cites fashion designer Sophie Theallet, who recently announced that she would not design clothes for Melania Trump because she does not want to use her company and creative talents to promote political views she does not agree with.

"Even though the law in D.C. prohibits 'political affiliation' discrimination, do any of us really think the designer should be threatened with fines and jail time," Tedesco asks. "The Larsens simply seek to exercise these same freedoms, and that's why they filed this lawsuit to challenge Minnesota's law."

Penalties for violating the law include payment of a civil penalty, punitive damages of up to $25,000, and up to 90 days in jail. 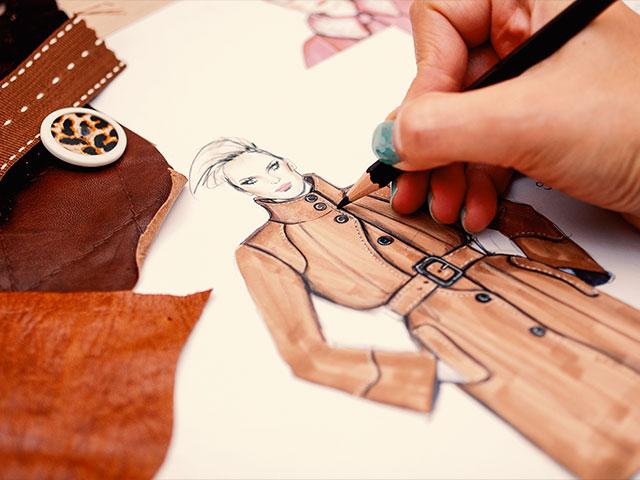 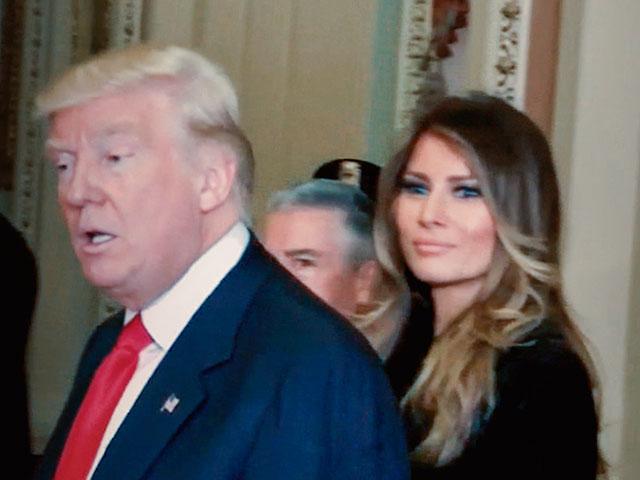 Discrimination Okay for the Designer, But Not the Baker?
CBN News Email Updates