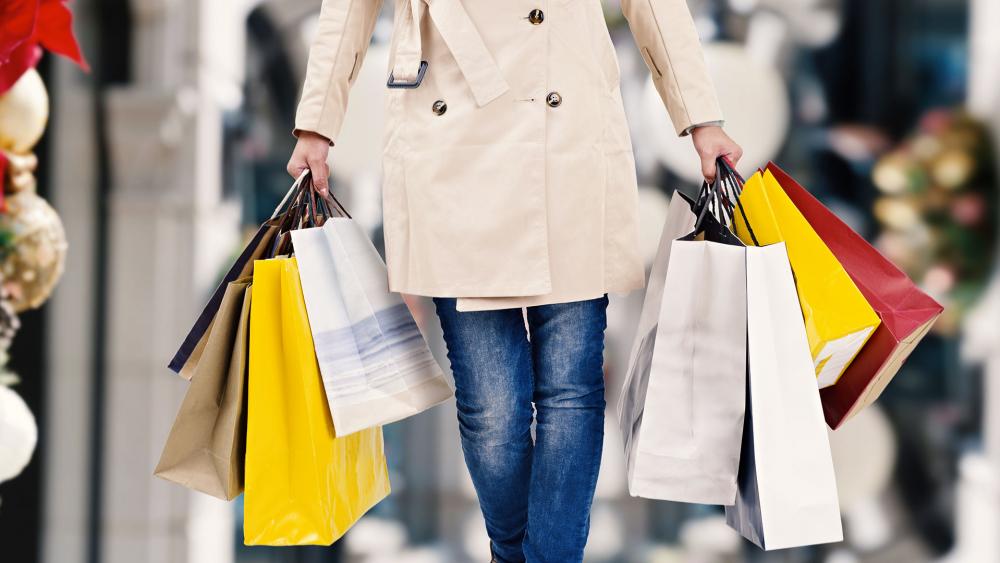 The trend of retailers starting holiday sales earlier and earlier every year is often referred to as the "Christmas creep."

But a new consumer survey suggests that consumers may not be interested the early sales--at least those shopping online.

And there's a spike in Christmas tree sales the week of December 23rd representing last minute shoppers or those hoping to really capitalize on late-season sales.

Slice concludes that "Christmas creep" is more effective for those shopping in person.

"Perhaps this is a more effective merchandising strategy for offline merchants, who can snag shoppers in the aisles while they're shopping versus trying to snag them from the confines of an overburdened inbox," says Jaimee Minney, a spokeswoman for Slice.

Over 30 percent of the revenue generated during Cyber Weekend, according to Slice, went to Amazon. However, even with the big holiday shopping win, Cyber Monday wasn't the retailer's biggest day this year.