Rejected Nativity Scene Given a New Home at Homeless Shelter 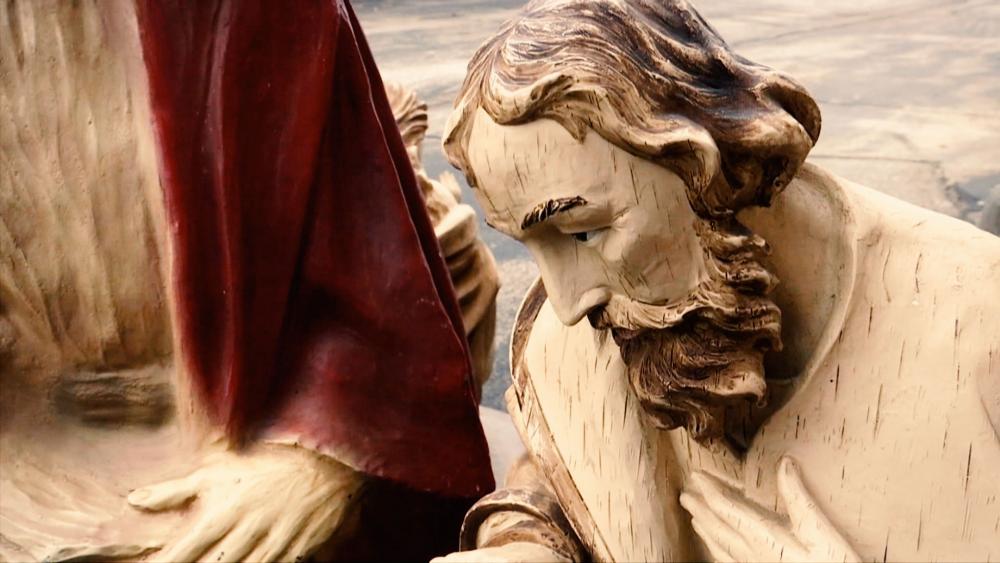 Rejected Nativity Scene Given a New Home at Homeless Shelter

A nativity scene was removed from a public park in northern Michigan after complaints from an anti-religion group, but it didn't take long for a local pastor to find a new home for Mary, Joseph, and Jesus.

Shortly after the display was set up this year, the liberal Freedom from Religion Foundation argued that it should be taken down.

The city attorney then decided that it was a violation of the city's own policy when it came to governing what can be displayed on public property.

It had been the city's longtime tradition to put the nativity on display at the  Menominee Marina Park.

Now Pastor David Pennell from Abundant Life Church and Mission is helping to relocate it in front of his homeless shelter.

"You know it's kind of appropriate that the baby Jesus' home is now at the homeless shelter, seeing there was no room at the inn for him," Pennell said.

Pennell says the nativity scene will now be the first thing anyone sees when they cross the bridge into town.

"It's almost kind of a divine intervention that now many people will see it instead of just the ones that go downtown," he said.