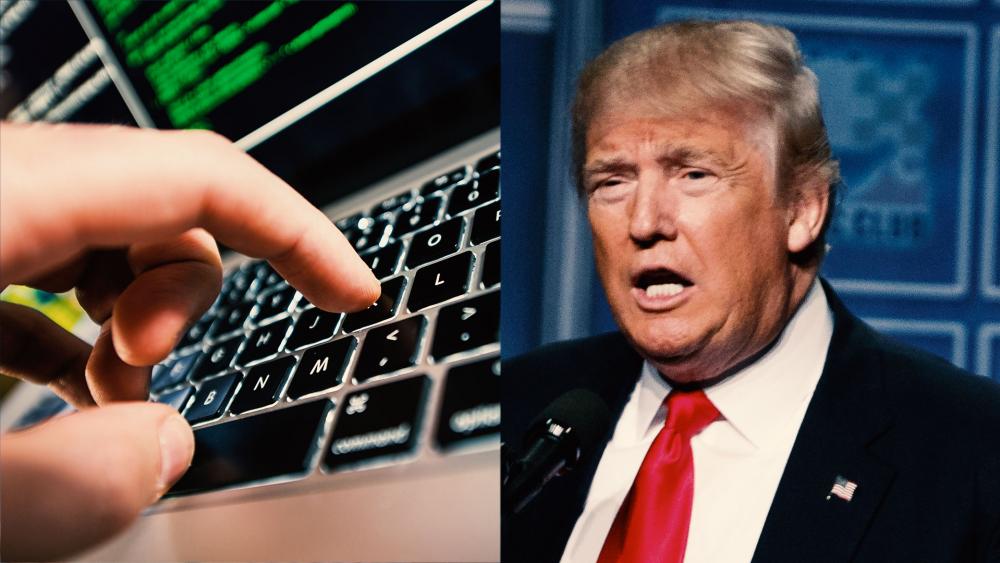 Intelligence agencies, Senate leaders and President-elect Donald Trump are feuding over a CIA claim that Russia tried to influence the U.S. presidential election.

And that squabble is intensifying amid news that Trump has chosen Rex Tillerson, the CEO of Exxon Mobil CEO who has close ties to Russian leader Vladimir Putin, to be his secretary of state.

The top Senate Republican said Monday that Congress will investigate a CIA assessment that Russia interfered in the November election on Trump's behalf.

The incoming commander in chief has called that assessment "ridiculous."

"Obviously any foreign breach of our cyber security measures is disturbing, and I strongly condemn any such efforts," Senate Majority Leader Mitch McConnell said. "The Russians are not our friends."

Asked about McConnell's support for a congressional probe, Trump spokesman Jason Miller said the focus on Russian interference in the election is "an attempt to de-legitimize President-elect Trump's win."

"Can you imagine if the election results were the opposite and WE tried to play the Russia/CIA card," Trump tweeted. "It would be called conspiracy theory!"

John Bolton, a former U.N. ambassador reportedly being considered for deputy secretary of state in the Trump administration, said Sunday that reports of Russian interference in the presidential election may be a "false flag" created by Democrats in the Obama administration.

The CIA recently concluded with "high confidence" that Russia sought to influence the U.S. election on behalf of Trump, raising red flags among lawmakers concerned about the sanctity of the U.S. voting system and potentially straining relations at the start of Trump's administration.

The FBI disagrees with the CIA assessment.

"The FBI briefers think in terms of criminal standards — can we prove this in court," The Washington Post reported one of the officials saying. "The CIA briefer's weigh the preponderance of intelligence and then make judgment calls to help policymakers make informed decisions. High confidence for them means 'we're pretty d*** sure.' It doesn't mean they can prove it in court."

The mainstream media, which is pushing the CIA hacking narrative, has been quite critical of the CIA's competency in the past.

Hacked emails published by WikiLeaks during the campaign weren't supplied by Russia, according to Wikileaks co-founder Julian Assange.

Assange told documentarian John Pilger, "That's false. We can say that the Russian government is not the source."