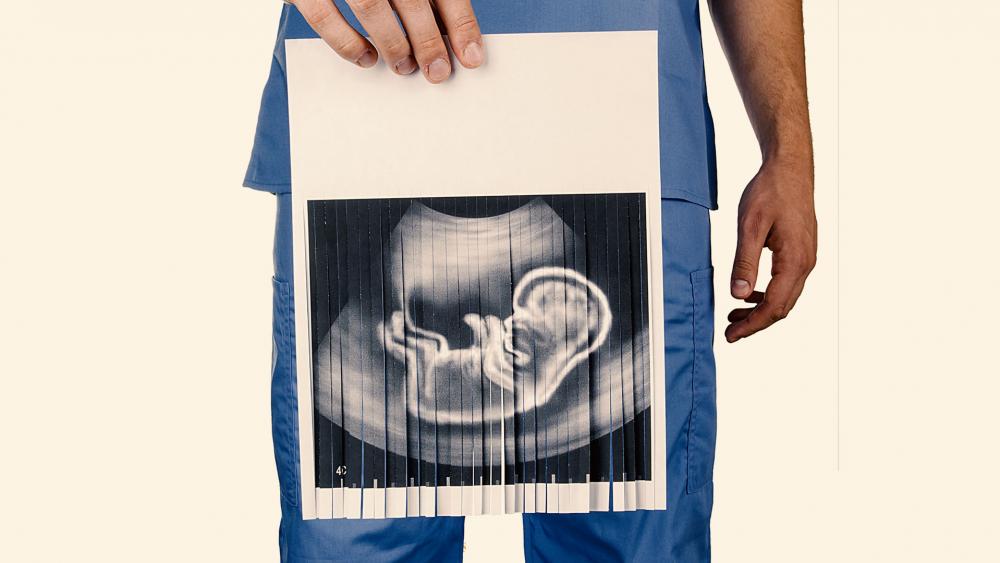 A bill that would force pregnancy centers to provide women with abortion alternatives is being fought in certain states across the US.

A pregnancy care center in Rockford, Illinois won its case against the abortion mandate that stomps on pro-life medical professional's beliefs, while another clinic in San Francisco was denied a rehearing regarding the bill.

There is no conscience clause or opt out for pro-life centers that help pregnant women. They must give them information on abortion.

"Forcing pro-life doctors and pregnancy care centers in Illinois to operate as referral agents for the abortion industry in violation of their freedom of conscience is unconstitutional, illegal, and unethical.  No state has the authority to compel health professionals, against their will and their sacred oath to "do no harm," to promote abortion.  We commend the court's ruling which is a victory for free speech and the freedom of conscience, " Alliance Defending Freedom stated.

A nineteen-page order that was issued on Tuesday noted that Pregnancy Care Center of Rockford brought up sufficient questions surrounding the new law and whether it is legal or constitutional as applied to pro-life doctors.

The ruling states:  "Why must the State, which licenses and regulates those who provide the objected-to services, rely on the very people who object to the services to be the source of information about them?"

In San Francisco, CA, the opposite occurred where the Ninth Circuit Court of Appeals in San Francisco denied the Pacific Justice Institute's (PJI) request for a rehearing on the bill.

"While we are clearly disappointed with the decision by the Ninth Circuit Court rehearing en banc panel, we are determined to move forward to make sure this case has the potential to be overturned by the United States Supreme Court," said Brad Dacus, President and Founder of PJI.

"Every private ministry in the United States should be free to conduct their ministry without having to advertise something of the state that is in opposition to the ministry's direct purpose and mission," continued Dacus.

PJI has been fighting this case since 2015.

In June of 2016 they argued against the case before the Ninth Circuit  on claims of free speech and the free exercise of religion, but the claims were rejected, and in October the petition for rehearing by an en banc panel was filed.