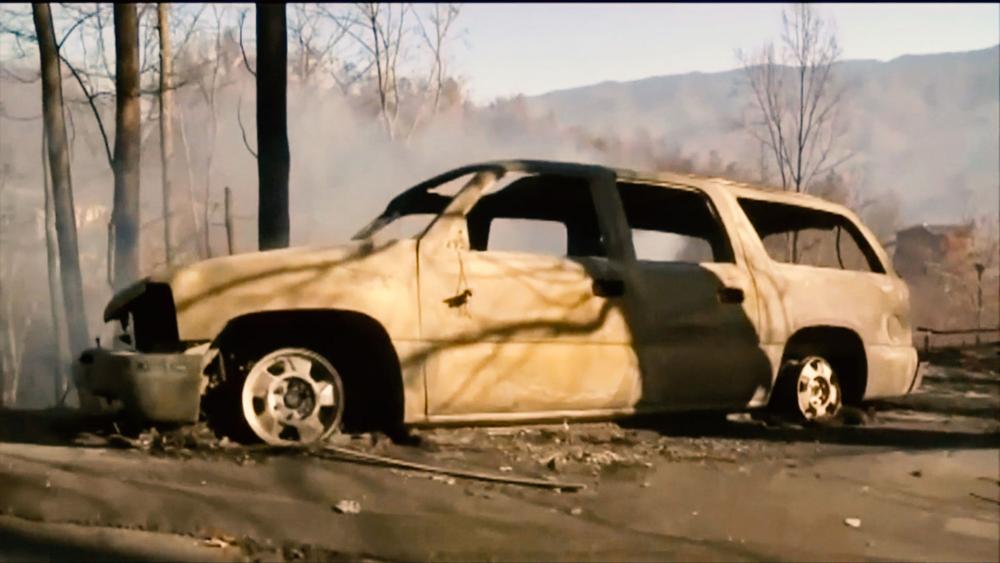 Officials say more than 400 structures have been damaged or destroyed and seven people have lost their lives.

Despite facing what's being called the area's worst disaster in 100 years, Gatlinburg's small community is pulling together and the local church is leading the way.

Even after Wednesday's heavy downpour, smoke can still be seen hovering over the Great Smoky Mountains, a sign, according to fire officials, of the danger that lingers.

Many of the firefighters working to make these mountains safe again also call them home. In fact, it's hard to find a member of this community who's not affected in some way by the fires.

That's not stopping them from pitching in wherever there's a need.

He's spent the last three days on the front lines, offering support and even driving the water truck to firefighters in the mountains.

The local church is actively supporting not only its members who've been impacted by the fires, but the entire community.

Pastor Brent Freeman has been meeting with city leaders, business owners and influential community members to come up with a plan to care for displaced residents.

Meanwhile, the Red Cross is asking people to stop sending "stuff." They have enough drinking water and thankfully, the donations have been pouring in.

But Gatlinburg is running out of storage space. Its residents need time to decide who will benefit most from what's been donated so far, and they're asking people to hold off for now from sending more. 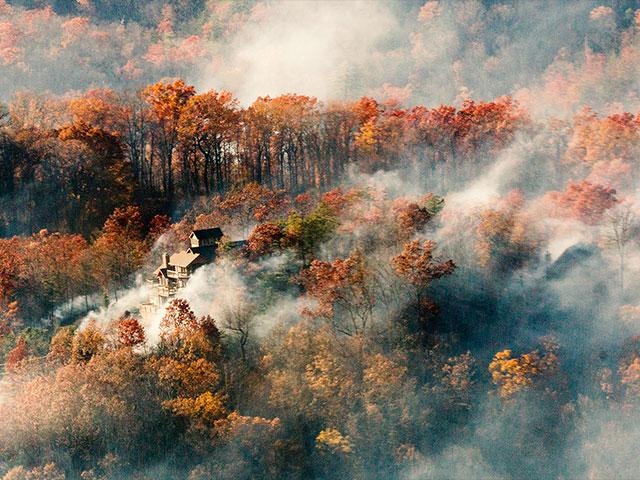 Worst of Gatlinburg Inferno May be Over, but the Damage Is Done 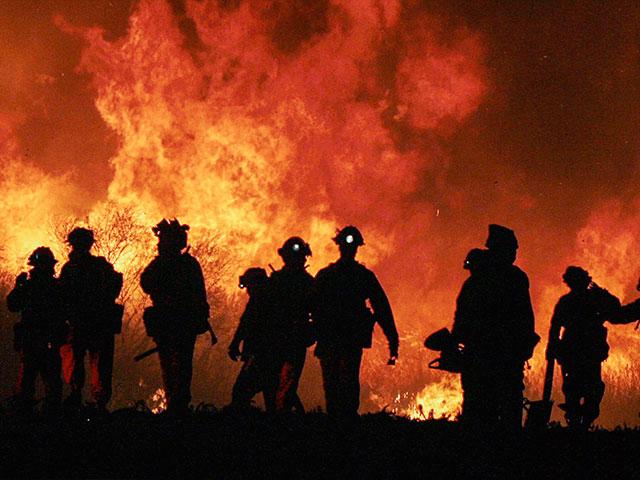