Warmer Weather Expected for Some Areas This Christmas 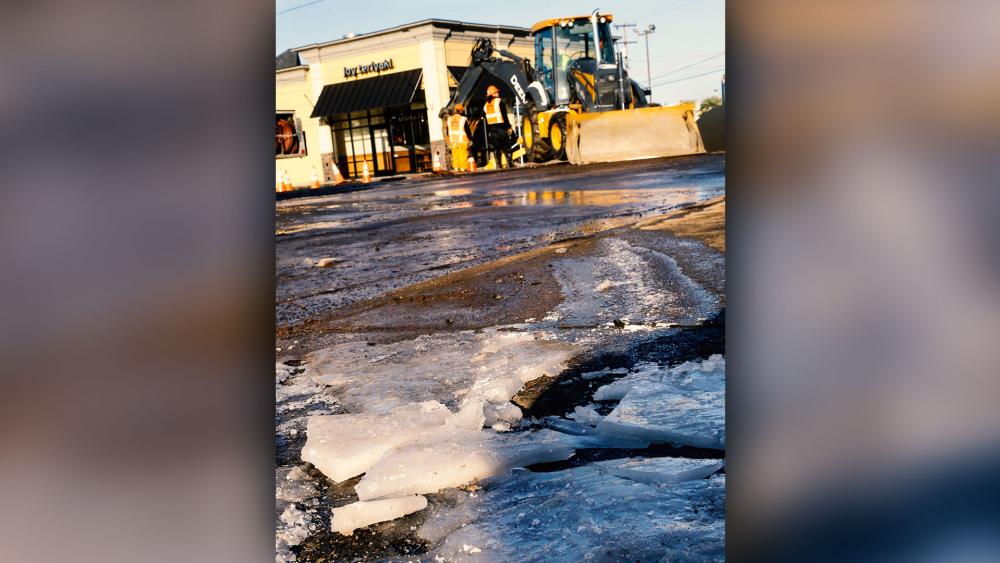 Warmer Weather Expected for Some Areas This Christmas

Reports say the frigid winter weather won't last much longer for the month of December.

Snow has already wreaked havoc across the northern states this year, causing 1,600 crashes and 19 fatalities.

"I miss that cold-cold weather. It's too weird. It's too warm." - Hazel Fernandez, 62, tells @jdsutter in Shishmaref, #Alaska. It's 24 degrees Fahrenheit there, which the locals consider toasty.

Thousands of flights have also been cancelled due to the inclement weather.

The warmer weather can't get here soon enough for the people in Chicago after negative 13 degrees swept the area and in other parts of the country like North and South Dakota where temperatures were also in the negatives.

Seattle is currently thawing out from a record low temperature of 24 degrees from Saturday. The Pacific Northwest is also experiencing brutally cold weather, with early snowfall in Portland.

Reports say the milder weather should finally arrive Wednesday, when two-thirds of the U.S. should experience warmer temperatures.

The National Weather Service is predicting Christmas Day highs: 60 in Atlanta, 47 in New York City, 50 in Washington, DC, 62 in Dallas, and 64 in Los Angeles. Miami will be the warmest at 79 degrees.

Meanwhile, the Plains states are expected to end up with snow and severe storm for Christmas. Minneapolis is expected to see a temperature of 18 degrees, and Bismark will see 14 degrees. Chicago, however, might get rain instead of snow.

This year is reported to be a lot colder than a year ago. December 2015 was the warmest December on record.