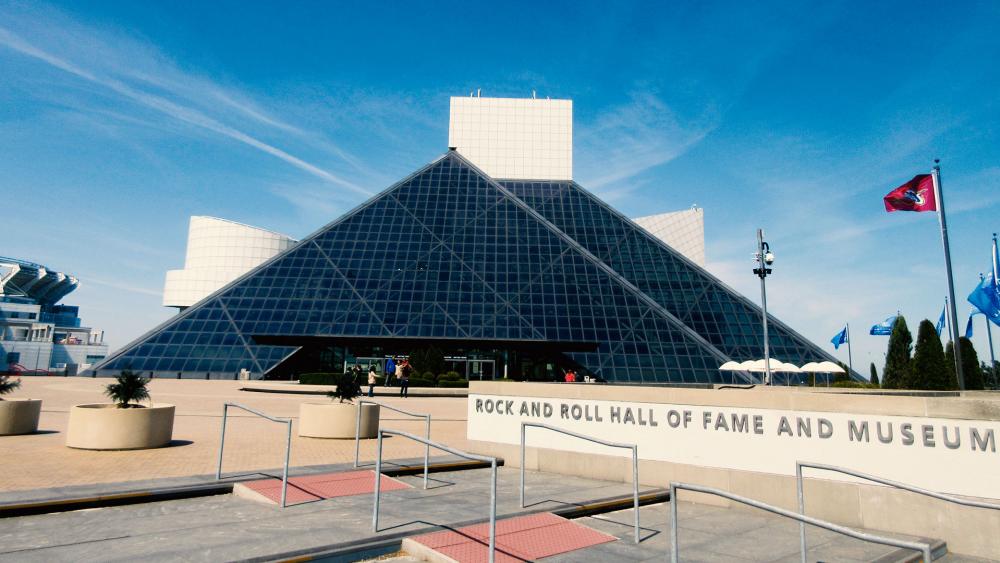 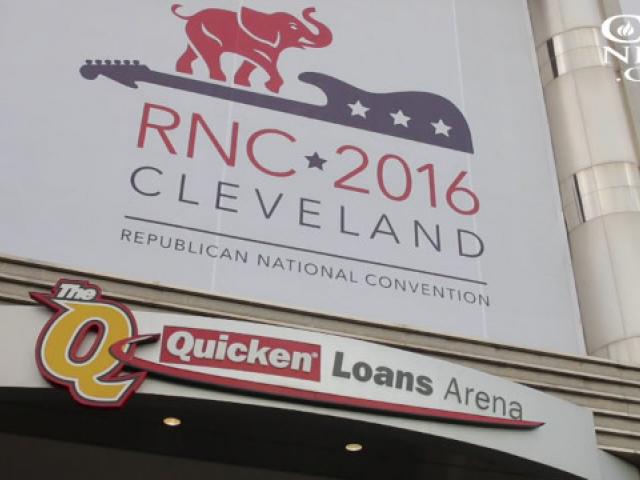 CLEVELAND, Ohio -- As the song lyrics go, "Cleveland Rocks" but most people who have visited the city knew that already.

This year, the rock-n-roll city is also host to the Republican National Convention, picked by the RNC out of a list of cities, which included Dallas and Las Vegas.

"When I moved to Cleveland a few months ago, I didn't know what to expect. And I must say I have been blown away by the people, by the food scene, by the restaurants, the local businesses, and the architecture," Scagnelli explained. "I think this city has so much to offer and I think this is going to be a really incredible moment for the city."

The Brody File team like to think outside the box, so we explored Cleveland relics other than the Rock and Roll Hall of Fame and the city's love-hate-love relationship with NBA star LeBron James.

Like any good news team, we went looking for ourselves and found three other reasons why Cleveland rocks.

Reason No. 1: Cleveland has some strong political roots. It was once the home of our 20th president James A Garfield.

Garfield was born in Moreland Hills, a suburb of Cleveland. In 1885, four years after his assassination, they began work on the memorial that included a 180-foot tall statue of Garfield.

Garfield was one of eight U.S. presidents hailing from Ohio.

Reason No. 2:  The food. And what better place to indulge in the city's cornucopia of foodie delights than the historical West Side Market?

The origin of the city's open air market dates back to 1840 and is still going strong. With more than 100 vendors, visitors can indulge on everything from Mediterranean cuisine to fresh fish and seafood.

Reason No. 3:  The house from the 1983 film classic "A Christmas Story" is located here. Yes, the movie dedicated to embarrassing pajamas and the Red Ryder BB gun was filmed right here in Cleveland. There's even a museum dedicated to the movie right across the street.

"A Christmas Story" house is a nostalgic attraction where visitors can even take home a leg lamp or two. Just don't lick any light poles.

So there you have it, three interesting tidbits about Cleveland. CBN News will be on the ground in Cleveland the entire week of the RNC convention, July 18-21.

Follow CBN News online and on social media to keep up with what's happening there.