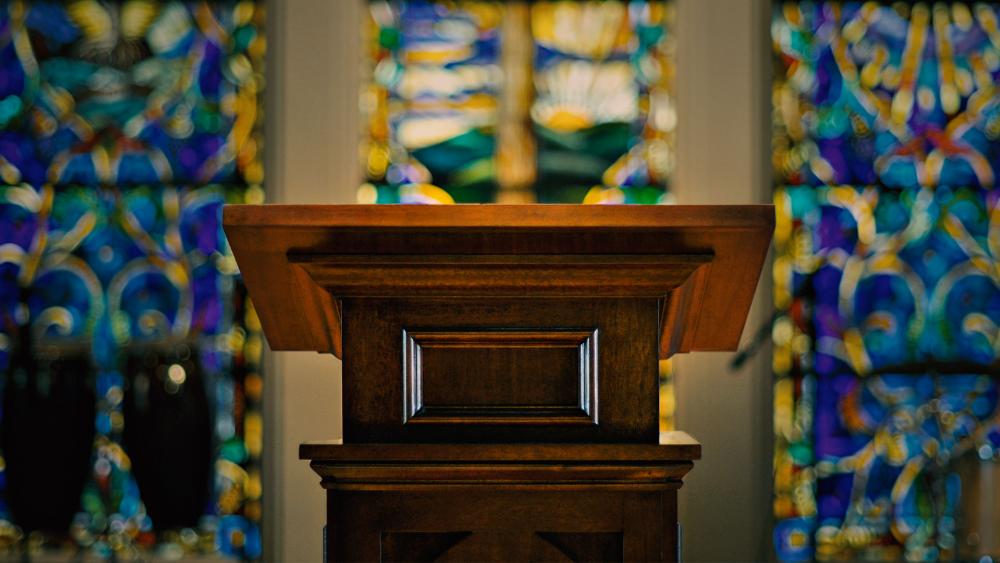 Two churches in Iowa are challenging a state law that would censor churches from expressing biblical views on sexuality and gender identity - even from the pulpit.

Fort Des Moines Church of Christ filed a federal lawsuit against the Iowa Civil Rights Commission on Monday, arguing that the agency's interpretation of the Iowa Civil Rights Act prohibits church members from making public comments that could be viewed as unwelcome to people with gender identity issues.

The publication says that churches are public accommodations and therefore generally subject to the Iowa Civil Rights Act.

Cornerstone World Outreach in Sioux City also has concerns about the interpretation of the law. Church leaders are asking the commission to assure that Iowans have a right to speak from church pulpits about biblical teachings on sexuality.

They have requested a declaration that churches would be free to follow their religious doctrines in how they accommodate people in restrooms at the church.

"Churches should be free to teach their religious beliefs and operate their houses of worship according to their faith without being threatened by the government," ADF attorney Christina Holcomb said in a statement. "That is a foundational First Amendment principle."

The federal lawsuit also names the city of Des Moines as a defendant because it has enacted a similar ordinance probhibiitng discrimination by public accommodations.

The case in Iowa comes at a time when national attention and debate over transgender rights have been making headlines across the country.

"This is a clear case of the state violating the sanctity of the church. It should send chills down the spine of every congregation in Iowa," Chelsey Youman, counsel for First Liberty Institute, said, which represents Cornerstone.

"The State of Iowa claims it has the power to regulate what churches can teach about human sexuality and how they operate their facilities," she said. "The government has absolutely no authority to force a church to violate its religious beliefs. This is a massive violation of the First Amendment."