How This Ministry Transformed an Abandoned Hospital into New Beginnings 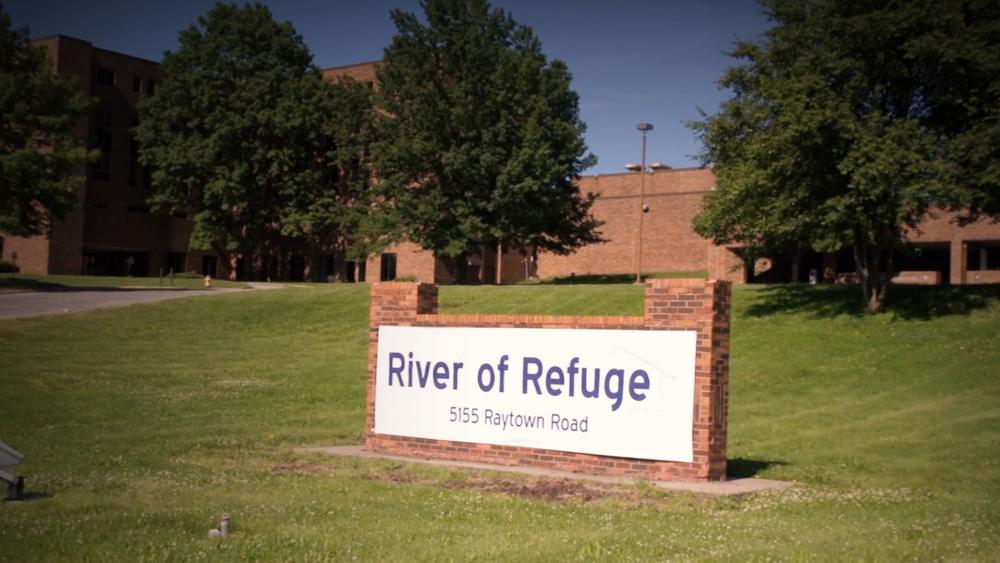 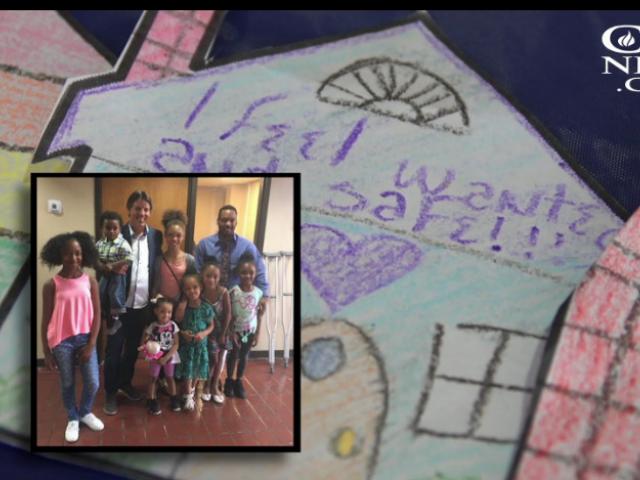 How This Ministry is Transforming Abandoned Homes into New Beginnings

The Kansas City-based nonprofit will celebrate its first decade on February 12 with tours of the occupied first-floor apartments and architectural drawings illustrating plans for the second phase of eight 2, 3, and 4-bedroom apartments.

Click on the box above to see the story CBN News brought you in 2016 when River of Refuge was completed, and the first families moved in.

Mario Glynn and his seven children were one of the first residents at River of Refuge after they lost their home.

"We ended up moving with a friend in a one bedroom apartment," Glynn told CBN News.

At that time, Glynn's family was one of several families living at  River of Refuge.

Pastor John Wiley is the motivating force behind the program.

River of Refuge: From Dream to Reality

In 2009 Wiley told CBN News about his dream of turning the vacant Park Lane Hospital into transitional housing for the homeless, many of whom had been living in pay-by-the-week motels. The hospital had been vacant for 10 years.

Wiley's dream became a reality in 2016 when the first families moved in.

"It feels surreal, you know seven years of believing it was possible," he said. "We've helped hundreds and hundreds of families over seven years but we couldn't bring them here and give them a transitional place. But now we can so here we are in a former 150,000-square- foot hospital dedicated to families living in homeless."

Wiley said the journey of transforming the abandoned building into apartments for needy families was long and hard but worth it.

"There were many nights where halfway through this project I'd wake up in the middle of the night thinking what have I done because we had so many obstacles that seemed to be in the way. But over seven years I've watched obstacle after obstacle become removed," he recalled.

"And so what it's done for me personally, it's changed my faith. And love compelled me to not talk way, to not give up, and to persevere so I say that it was love that caused me to push on," he said.

Families at River of Refuge live rent and utility free during their entire stay as a team of caseworkers provide them with financial counseling.

While learning to break the cycle of homelessness, they can also save money and pay off debts.

An on-site pantry allows families to restock their kitchens with non-perishable food and there's a used clothing store where they can shop for clothing.

Program Director Stephanie Keck said rising unemployment and utility costs have forced many families out of their own homes, creating demand for programs like River of Refuge.

She said after opening in May, there is already a waiting list to get into the program.

"Within the first 24 hours I had close to 30 people calling for help," Keck said. "Just in that first 24 hours and we still get on average probably 20 people a week asking for help. This morning I had six people asking, 'Can I apply for your program?'"

Michelle Robinson moved to Kansas City from Florida with her husband and two small children. Shortly after arriving, her husband's job fell through and River of Refuge gave was able to give them a lifeline.

"We were living in a hotel before here and the length of time just drained our savings and it was a matter of a week we were going to be in our van," Robinson said. "So it was by the grace of God that I found this place and were able to move in here and have a roof over our head."

Wiley makes it very clear that the massive project was completed by a host of volunteers, generous donors, and churches.

"So much has happened where I had the idea of doing this but really it's not about me but all the people that have donated and believed in it," he said. "We had one company donate $1.2 million for a new roof, all the materials, all the labor. Another company came and did $300,000 to build out the 11 units."

"We had the UMKC, University of Missouri - Kansas City, gave us over 200 bunk beds, donated the first week we opened the hospital," Wiley added.

The Christian Broadcasting Network also played a huge role in the project. When CBN's Gordon Robertson saw Wiley's story on The 700 Club he invited him to CBN to learn more about the project.

Wiley left the meeting with encouragement and the largest donation River of Refuge had received at that time.

Meanwhile, Glynn admitted that he initially felt skeptical about the organization.

"I didn't even believe it was real," Glynn said. "When I got in here I was sitting here waiting on like, 'What's the catch? Are we gonna have to stand on the corner and sell candy or something to stay?'"

"But it wasn't a catch here they just genuinely want to see people do better," she said.

For that reason, Glynn's children expressed heartfelt gratitude for Wiley and all those who made it possible for their family to live at River of Refuge.

"Most of all it's not a lot of weight on my daddy because when we had to keep moving around, he had to pay the rent. And now here you don't have to pay rent but you have to save up money for your next house," 12-year-old My'Angel Glynn said.

"I think there's, like, not even enough breath in my body how many thank you's they deserve for what they have helped us with and done for us," Dakota Glynn explained.

Wiley wants other pastors across the country to know that it doesn't take a lot of money to love a community in need.

"What you have is the most incredible gift – love attracts a crowd," Wiley explained. "I challenge my friends who love Jesus: Go find a motel family and don't try to fix all their problems. Just become their friends. Ask them what they need. Open your living room, open your checkbook. Love the people you see." 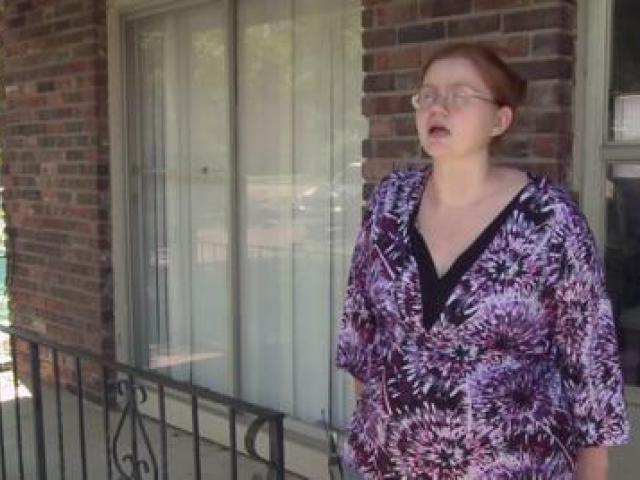