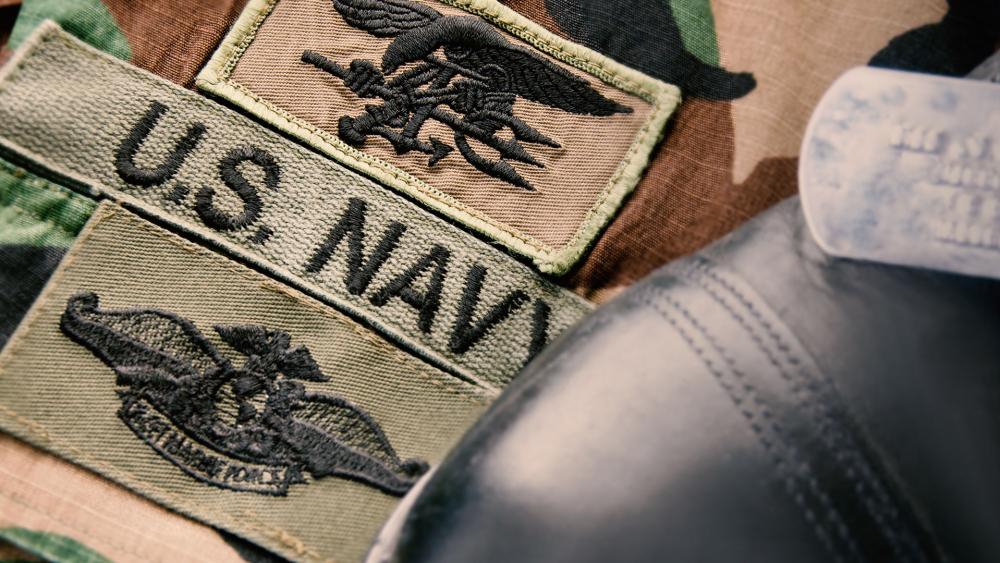 As Americans celebrate the 4th of July, many across the country remember those who serve and pray for those who are currently fighting on the ground.

According to a Forbes article former Navy SEALs and co-authors of the book Extreme Ownership, Jocko Willink and Leif Babin discuss good leaders that can build a great team.

Babin spent time teaching the junior officer leadership training course and fill in as the Officer in Charge during hell week.

Hell week lasts five and half days and is considered the defining event of training before SEAL operational training where they also must last on fewer than four hours of sleep.

Leadership is vital in the SEAL teams, and Babin and Willkin provide an example of correct leadership in their book.

In one instance during hell week, instructors were noticing that one crew was consistently winning every race while the other was losing.

The losing crew soon fell apart as the leader blamed the crew members while the crew blamed each other. The bickering caused the leader and the team to give up hope on winning.

The role reversal showed that the leader with the driven mentality was able to create a winning team. He knew how to win.

There are five things behind a great leader: