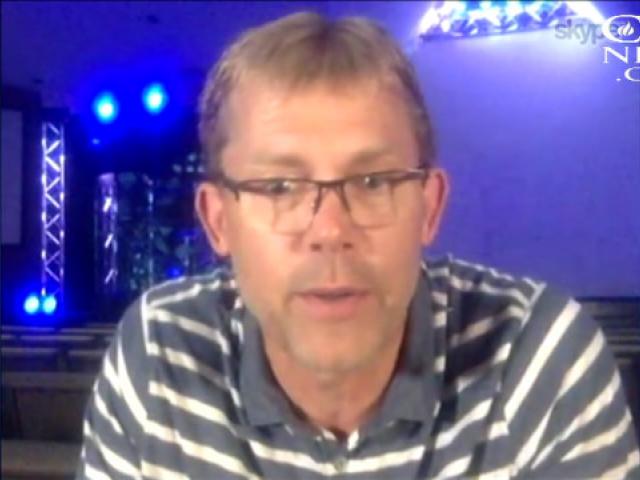 Churches across the U.S. are opening their doors to Pokémon Go trainers, in hopes that while they are picking up necessary essentials for the game, they will hear the most necessary message of their life: the Gospel.

Grace Church in Chapel Hill, N.C is one church that learned that it was a PokeStop, where players could come and catch Pokémon.

Unlike other churches and organizations who have deterred Pokémon gamers, this church does not mind that it's bringing more people to its doorstep.

"We are using this as a tool," Grace Church Pastor Kenderick Vinar told CBN News. " In] 1 Corinthians 9:22, Paul said that he becomes all things to all men that by all means he might win some. To those under the law, he came under the law and to the Jew, he became a Jew and to the Pokemon player, I think Paul would become a Pokemon player."

The church has set itself up as a Pokémon "lure" to attract more players.

"We did as a way to build relationships, to make connections with the community, build bridges with people," Vinar said. "It seemed like a win in that regard."

The ultimate goal is to attract more Pokémon players and churches are not the only ones employing this strategy.

Businesses are setting themselves up to see a boost in foot traffic as well. According to the Financial Times, Pokémon Go will soon enter into paid advertising deals with retail locations, encouraging players to visit a particular building or store.

For now, it is a great opportunity for churches to connect with the community and grow.

"We could get a few people in there who may not know Jesus, and we can tell them all about Him," said Donny Deutsch, children's minister at Celebrate Christian Center in Lubbock, TX.

Deutch does not play the game personally, but decided to change the church's marquee sign to read: "Here seeking Pokémon? Come in and seek Jesus."

"Our congregation is not too big right now, so it would be great for us," Deutch said.

"We like to reach people and build their lives and if Pokémon Go is one way we can do it, we'll gladly do it," Merritt said.