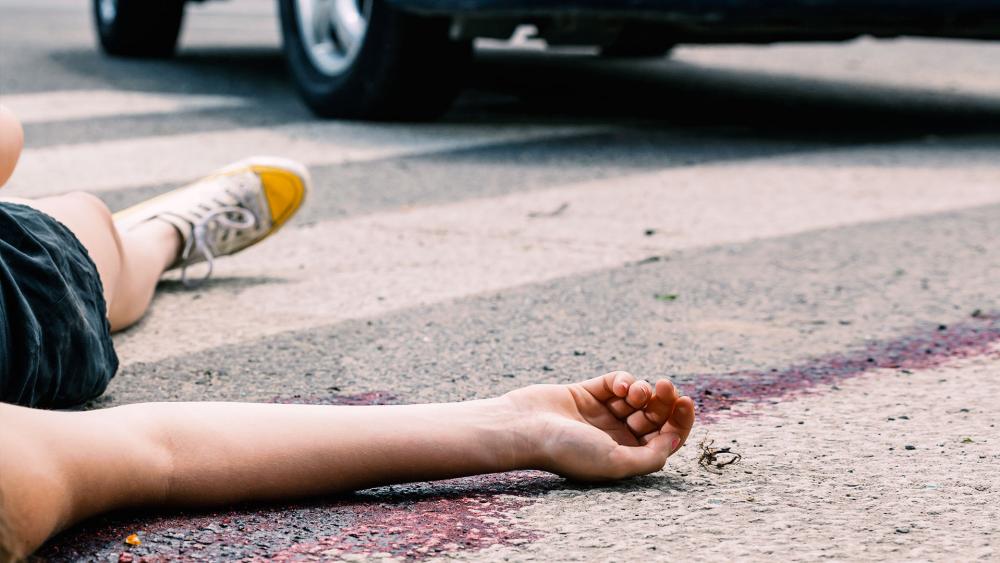 A 14-year-old girl who was struck by a car says her life spared thanks to the power of prayer.

Shyanna Cummings was hit by a Jeep at an intersection in Greenwood, Indiana, according to local reports from WISH-TV.

The impact of this collision tossed her into the air.

"I remember the initial hit" she said, "but as soon as I was hit I was unconscious."

She immediately started having a seizure.

Shyanna's mother, Susie Cummings said, "I thank him so much for what he did."

Burton told other witnesses to call 911 and he began praying over Shyanna. Witnesses say that as he prayed for her the seizure stopped.

"He saved my life." Shyanna said, "I don't know where I'd be without…if he didn't pray for me."

Police reports state that the driver was not at fault for the accident.

Shyanna hopes her cast will be removed before her first day of high school in the next few weeks. Her torn ACL and deep cuts are expected to heal fully.

However, Shyanna is focused on more than physical healing.

"I believed in God, but now I know He really works," Shyanna said.