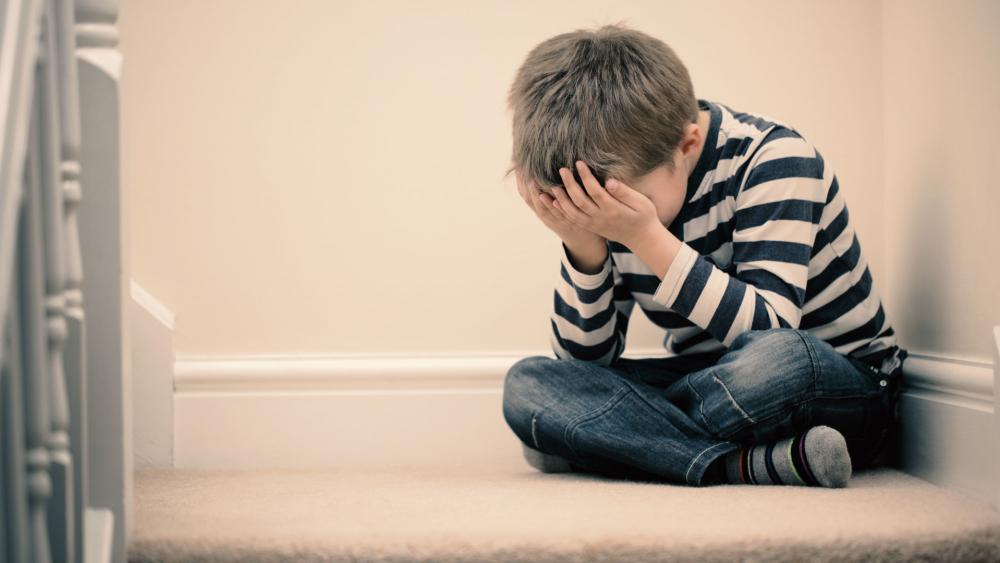 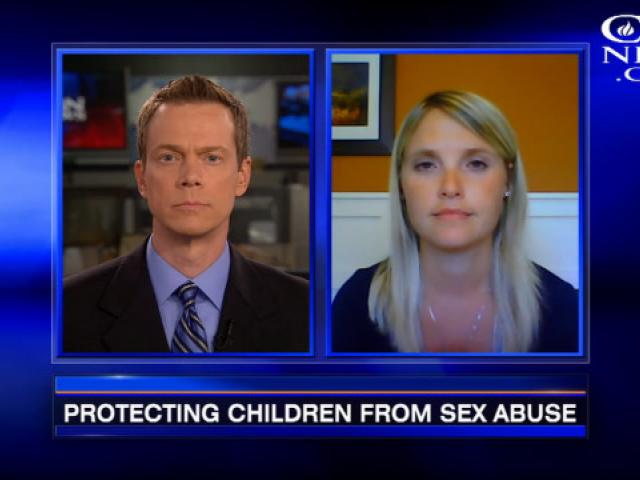 'These Kids are Sitting in Our Classrooms,' One Woman's Fight to Protect the Unprotected

Erin Merryn is on a mission.

She is advocating for sexual abuse education for pre-kindergarten through 12th grade students in all U.S. public school districts. A law named after her, known as Erin's Law, calls for this curriculum.

"It... requires that public schools, pre-K to 12th grade, teach kids personal body safety," Merryn explained to CBN News. "So basically what that means is teaching kids the difference between safe and unsafe touch, safe and unsafe secrets."

"Empowering kids... that they're being abused, you don't keep this a secret, and you speak up and tell," she continued. "This is not your fault because so often when children are being abused, they're threatened by the perpetrator: 'No one will believe you,' and the only education kids often get is on stranger danger when 93 percent of the time it's not strangers hurting our kids."

Merryn said the abusers are often people the victims know and trust such as relatives, babysitters, coaches, and youth pastors.

"I don't want parents to stick their kids in a bubble and not let them out there into the world, but I want kids to be educated on this," she said. "This is just one more layer of protection because one in four girls and one in six boys will be sexually abused by the age of 18. These kids are sitting in our classrooms."

Merryn travels around the country, lobbying for the law, and she has seen great success. Currently, 28 states have Erin's Law on the books. Her goal is that the sexual abuse education measure would be law in all 50.

"As I tell these state legislators, when I go from state to state testifying to them, 'I'm not going away,'" she said. "We're going to get this passed in all 50 states, and I will continue to pound on your doors until you see the importance of this.'"

Merryn is so adamant about passing the law because she tells CBN News that she, herself, was a victim of sexual abuse as a child.

"I was six years old (at) my first overnight with my best friend, and her uncle, who lived in a home with her, came in the middle of the night and sexually abused me," she said. "And I didn't have the language to go home and tell my parents the next day what happened. He told me to be quiet about it."

"So I stayed quiet," she continued. "And the abuse continued because with these perpetrators they often abuse kids multiple times until they get caught."

Merryn never told anyone, and she says until she turned eight and a half, when her family moved from the area, the man repeatedly sexually abused her, even brutally raping her just weeks shy of her seventh birthday.

"When a kid is traumatized like this, it doesn't go away," she added.

Even after she and her family moved to a new neighborhood, she said sexual abuse continued. However, Merryn said this time the perpetrator was an older cousin, someone she had viewed as a brother figure.

"He told me, just like in the past by this other perpetrator, 'Erin, this is our little secret; no one will believe you. If you tell anybody, you've got no proof that I'm doing this to you. You will destroy our family,'" she explained. "And so he proceeded from age 11, 12, 13, to continue to sexually abuse me -- Thanksgiving, Christmas."

Merryn finally broke her silence when her younger sister told her that she, too, was being sexually abused by the same cousin.

The two told their parents who believed them 100 percent. The next step was telling their story to a forensic investigator at a children's advocacy center.

Merryn says her cousin confessed to the crime, was sentenced to seven years probation, and put in a sex offender treatment program instead of receiving jail time.

Her other alleged childhood abuser was never prosecuted.

Even though the abuse that she said she endured had stopped, a deeply wounded Merryn still faced emotional battles.

"I struggled through depression, flashbacks, nightmares; it haunted me constantly throughout junior high and high school -- all the abuse I had endured," she shared. "And finally, what ended up allowing me to move forward, find my voice, and be on this mission I'm on now is I confronted that cousin."

"I confronted him when I was a junior in high school; I had a lot of anger and rage towards him," she continued. "I felt, 'He got away with this. He didn't get the help that he needed.'"

Merryn said ultimately, forgiveness was the key to truly moving on in her life. In addition to forgiving the first alleged perpetrator, she said she forgave her cousin.

"And over seven months of corresponding in letters with him, I realized all that anger and hatred was only harming myself," she said. "And I got the letter I never thought I would receive. I got the letter asking for forgiveness, admitting what he did was wrong."

"And I remember looking at this letter, and I really think if I wasn't the Christian that I am, I would still be a very bitter, angry woman, not where I am in my life today," she continued. "But being raised in a Christian home, knowing all about being forgiven for your sins, I looked at it and said, 'I can't hold onto this anymore; I can't stay angry anymore."

In fact, Merryn said the most important part of her entire story is when she made the decision to forgive her cousin.

Merryn said making that decision to forgive led her to want to put a face and voice on what she calls a "silent epidemic." She told CBN News that protecting children was on her heart for a very long time, and God called her to turn that desire into action.

"One night in the middle of the night, (the) first time in my entire life, I heard God speak to me," she shared. "Literally heard His voice; it was so convicting and said, 'This is what you need to do -- you need to go after this law. You will have doubters, but I can promise you, you will get it passed."

Merryn resigned from her job and began the mission of advocating for Erin's Law around the country.

"Here we are six years later, and I've successfully now passed it in almost 30 states," she said. "People say, 'Where do you get this confidence from? How are you so confident that you'll get this passed in all 50 states?'"

"And I said, 'Because God told me six years ago I would, and I have 100 percent faith in the fact that this will happen, and I won't give up. I won't give up 'til all 50 states will pass it," she continued. 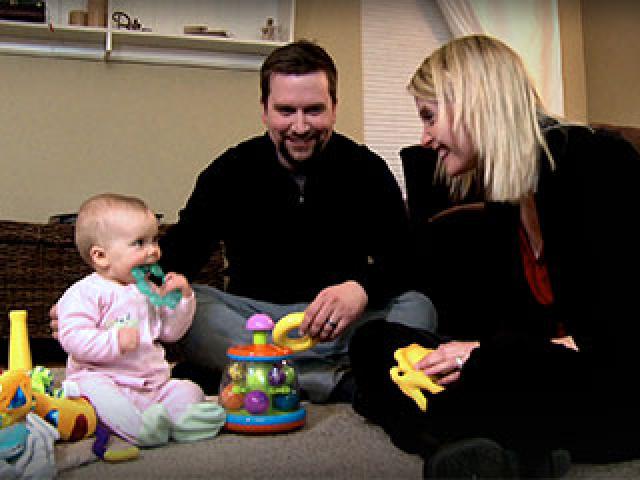