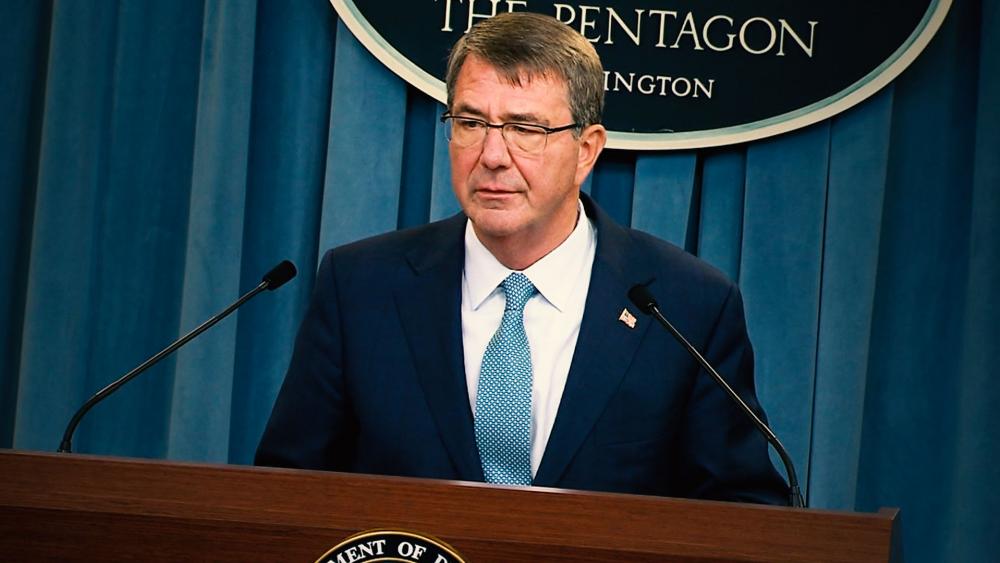 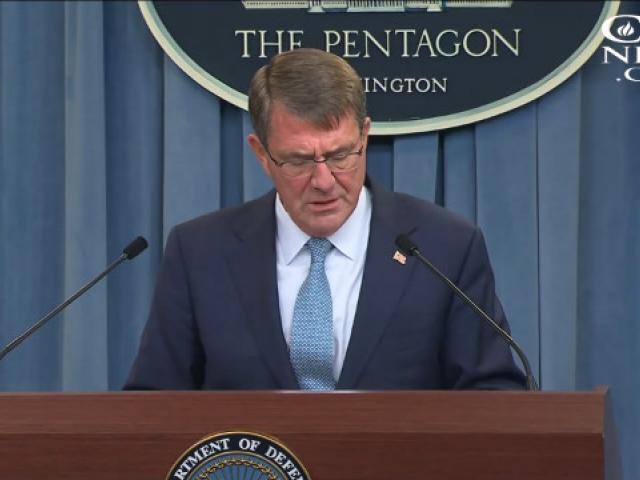 The Pentagon will allow transgender people to serve openly in the U.S. military.

Defense Secretary Ash Carter made the announcement Thursday after studying the issue for almost a year. He says the change takes effect immediately.

"Our mission is to defend this country and we don't want barriers unrelated to a person's qualification to serve preventing us from recruiting or retaining the soldier, sailor or Marine who can best accomplish the mission," said Carter.

Carter says that out of our 1.3 million active duty service members about 2,500 are transgender. Before the new policy most of them went outside the military medical system to obtain medical care.

"This is inconsistent with our promise to all our troops that we will take care of them and pay for necessary medical treatment," said Carter.

Transgender service members will now receive the same medical coverage as any other military member. For current members of the military that includes coverage of hormone therapy and gender re-assignment surgery. Incoming service members must already be in a "stable" gender.

Carter's announcement comes despite concerns from senior military leaders who feel the department is moving too fast and that more time is needed to work through the changes.