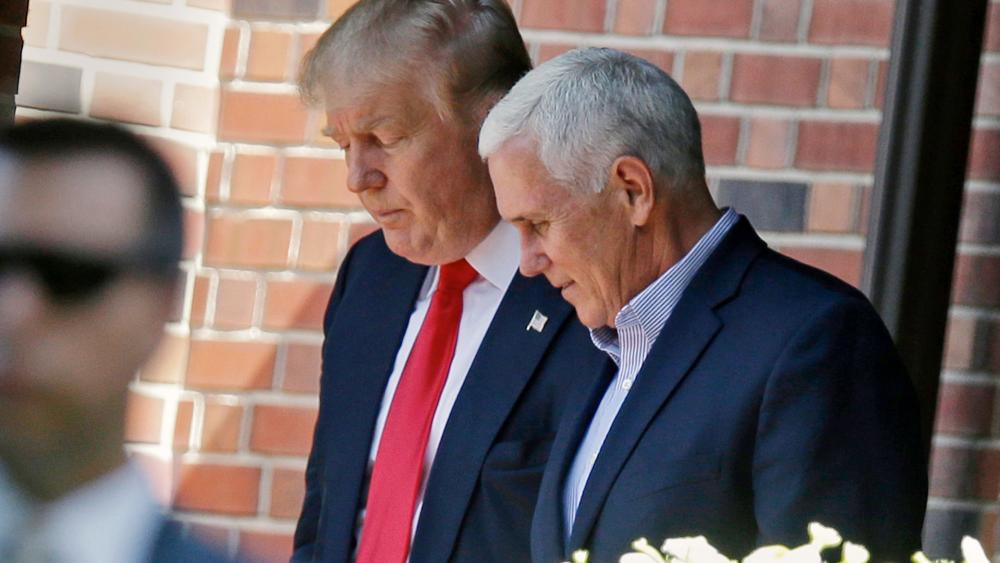 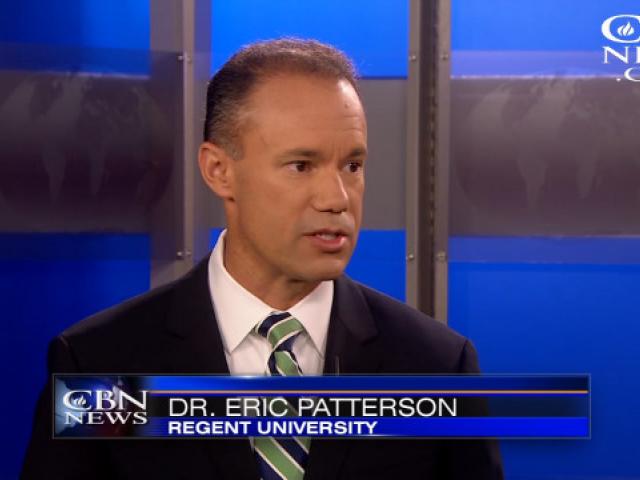 Donald Trump has confirmed Gov. Mike Pence as his running mate via Twitter. He downplayed his original announcement plans after an attack in Nice, France, left more than 80 people dead.

The presumptive GOP nominee had planned to introduce his running mate at a news conference Friday morning in New York. He now plans to hold that news conference on Saturday at 11 a.m. ET.

I am pleased to announce that I have chosen Governor Mike Pence as my Vice Presidential running mate. News conference tomorrow at 11:00 A.M.

Indiana Gov. Mike Pence was rumored to be the favorite for the job. The delay put Pence against a noon deadline Friday to withdraw from the race for governor in his own state. Trump also faced an approaching deadline. The Republican National Convention kicks off in Cleveland Monday.

Many conservatives question Pence's suitability as a vice presidential pick given his stance on LGBT issues. Dr. Eric Patterson, dean of Regent University's School of Government, addressed that issue and more with CBN's Caitlin Burke. Click play to watch. 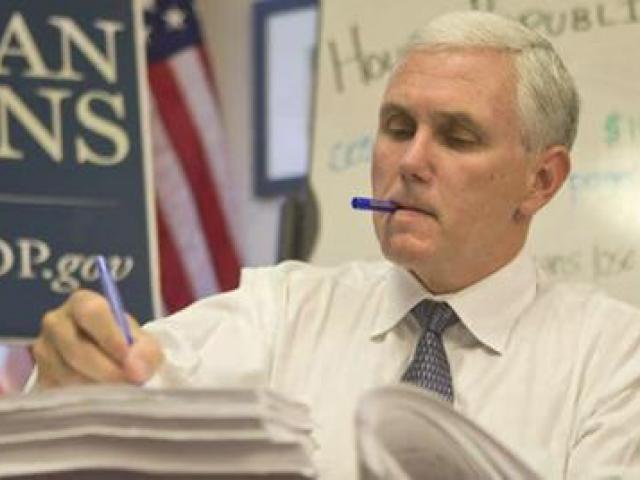 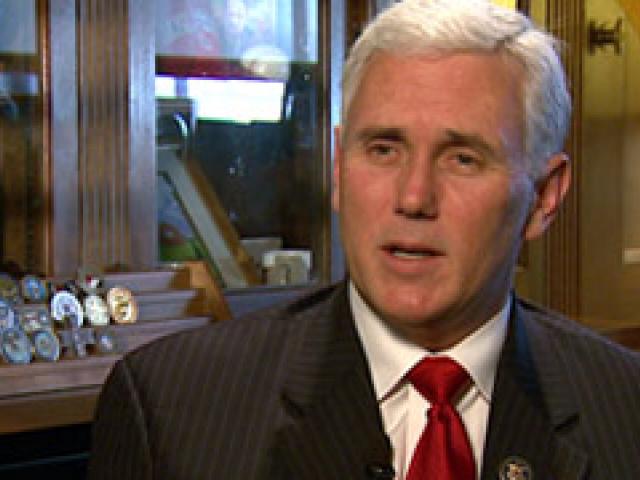