What a Trump Presidency Would Look Like: Nominee Talks with Pat Robertson 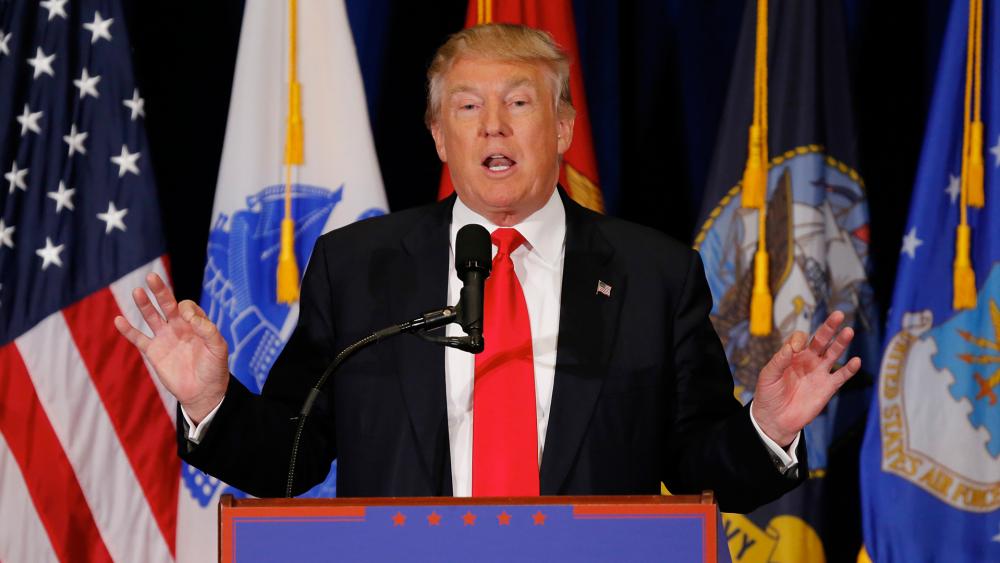 5032009036001
What a Trump Presidency Would Look Like: Nominee's Candid Talk with Pat Robertson

After a grueling campaign season, Donald Trump is finally just days away from officially being named the 2016 Republican nominee.

This week, Trump sat down for an exclusive interview with CBN founder Dr. Pat Robertson to discuss what a Trump presidency might look like.

Watch the entire interview with Dr. Robertson above.

Robertson questioned the candidate on his tax plan, cabinet picks, and what he makes of his competitor Hillary Clinton's ongoing email issues.

On Monday, House Republicans formally asked the Justice Department to investigate the former secretary of state to determine if she lied to Congress about her handling of classified information.

When asked if he thinks he'll do well with Hispanic voters, Trump replied confidently.

"I have great relationships with Hispanics, with Mexicans," Trump said. "I don't know if you've seen, but the last poll came out, I was at 33 percent, which is six points ahead of Romney - who frankly should have won four years ago. Something happened to him -- but I was points ahead with the Hispanics of Romney."

Trump also discussed his upcoming running mate announcement, which he is expected to make any day now.