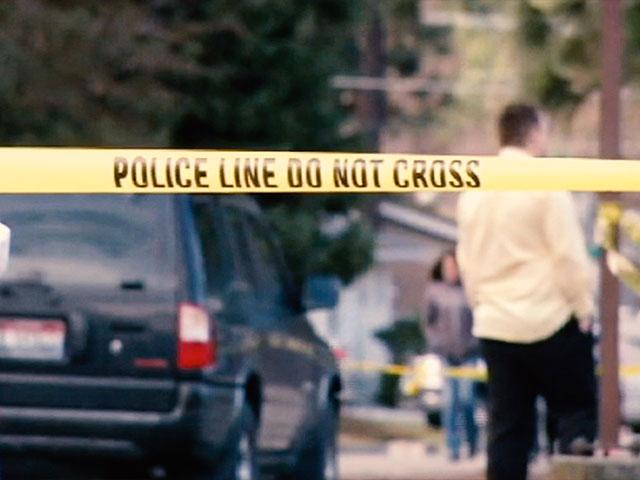 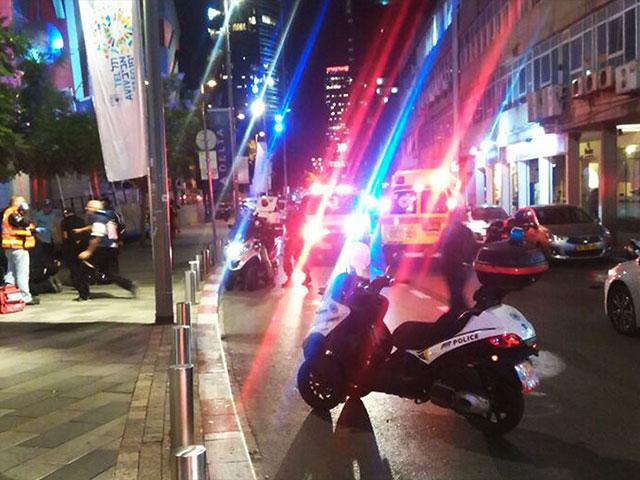 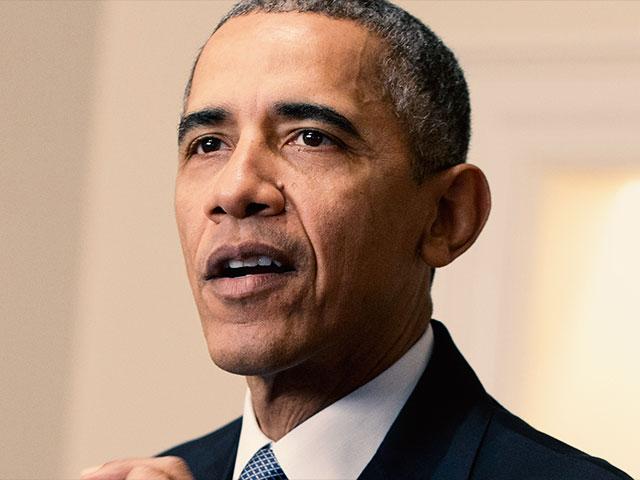 President Obama is calling the Orlando massacre an “act of terror and hate” and says “as Americans we are united in grief and outrage.”

Orlando police say 50 people died in what is being investigated as a terror attack at a nightclub Saturday night. It is the worst mass shooting in U.S. history.

The gunman opened fire at Pulse Nightclub, a gay establishment in Orlando, Florida, and took hostages for three hours until officers who were able to rescue people. The gunman was killed in an exchange of gunfire.

The Washington Post reports that family and law authorities have identified the shooter as 29-year-old Omar Mateen of Fort Pierce, Florida. U.S law officials are now saying that he pledged allegiance to the Islamic State before the attack.

The president said in an afternoon press conference that investigators don’t know if he has affiliation with other terrorists or what exactly his motivation was although he emphasized “what is clear is that he was a person filled with hatred.”

The president described the Pulse nightclub as more than a nightclub.  He said it was a place of “solidarity and encouragement” for the Orlando LGBT community.

He also cited the first responders to the massacre, saying that their courage and professionalism saved lives.

In a 911 call made before the attack Mateen identified himself and pledged allegiance to the leader of the Islamic State, reports the The Washington Post. During that call Mateen also made reference to 2013 bombing of the Boston Marathon, officials said.

Law enforcement officials told ABC News they have been aware of Marteen for some time, but he's not been the subject of a specific investigation. Mateen is an American citizen, but his family is reportedly from Afghanistan.

“We are apologizing for the whole incident,” his father told NBC News. ““We weren’t aware of any action he is taking. We are in shock like the whole country.”

Fox News reports Mateen is a security officer who is licensed to carry arms in the state and has boasted of having links to Islamic terrorist groups.

Orlando Police Chief John Mina said it appeared the gunman was armed with “a handgun and an AR-15-type assault rifle” and had additional rounds on him.

NBC News says Mateen's father claims the attack has "nothing to with religion" and his son was angry after seeing two men kissing.

An Act of Terror?

Danny Banks, Special Agent in Charge for the Florida Department of Law Enforcement said the investigation is being treated as a possible act of terrorism, whether domestic or international. The attack is also being investigated as a possible hate crime against the gay community.

“We’re dealing with something we never imagined and is unimaginable,” Orlando Mayor Buddy Dyer (D) said during a news briefing Sunday.

In an earlier statement, Florida Governonr Rick Scott said this attack was not only againist Orlando, but the United States.

“This is clearly an act of terror that happened in Orlando this morning.  It sickens me and makes me angry", said Scott. "Of course, this is a time of great tragedy, and in every tragedy, there is a flood of sadness, confusion and despair. But, this is an attack on our people.  An attack on Orlando.  An attack on Florida.  An attack on America. An attack on all of us."

The head of the Islamic Society of Central Florida, appearing at a press conference with law enforcement and Orlando city officials, called on "everybody in the community, anybody who has any information, to please call the FBI."

He also called on the media to refrain from a rush to judgment about motive until authorities have more information.

However, people are using social media to offer their condolences to the victims and their family members.

My prayers are with the victims and family members who lost loved ones at the senseless shooting at a gay nightclub in Orlando.

Horrific incident in FL. Praying for all the victims & their families. When will this stop? When will we get tough, smart & vigilant?

Woke up to hear the devastating news from FL. As we wait for more information, my thoughts are with those affected by this horrific act. -H

Governor Rick Scott also tweeted and asked the nation to pause for a moment of silence Sunday evening.

I ask the nation to pause in a moment of silence at 6:00 PM this evening in honor of the victims of this horrific tragedy.

The City of Orlando has released the names of four victims in the shooting, including Edward Sotomayor Jr., Stanley Almodovar III, Luis Omar Ocasio-Capo, and Juan Ramon Guerrero.

"On this very difficult day, we offer heartfelt condolences to today’s victims and their families", read the city's website. "Our City is working tirelessly to get as much information out to the families so they can begin the grieving process. Please keep the following individuals in your thoughts and prayers. #PrayforOrlando"

Survivors say the attack began around 2 am as 100-plus people began to exit the establishment.

"The main dance floor was already kind of clearing out as people we were going to the bars paying off their tabs," Luis Barbano told ABC News. "(He) used the sliding glass door to get to where we were at. And then that was it".

Everyone in the building got on the ground, some people crawled toward the DJ booth, and others were able to escape out of the back door after a club bouncer knocked down a partition between the club area and a back room for employees.

Christopher Hansen said he was in the VIP lounge when he heard the gunshots.

"I was thinking, 'Are you kidding me?' So I just dropped down. I just said, 'Please, please, please, I want to make it out,'" he said. "And when I did, I saw people shot. I saw blood. You hope and pray you don't get shot."

Barbano was able to get out the back of the club. He ran to the front of the building to help until the paramedics arrived.

"You either run or make something happen to save as many as you can, " he said.

The suspect reportedly did not have a criminal record.