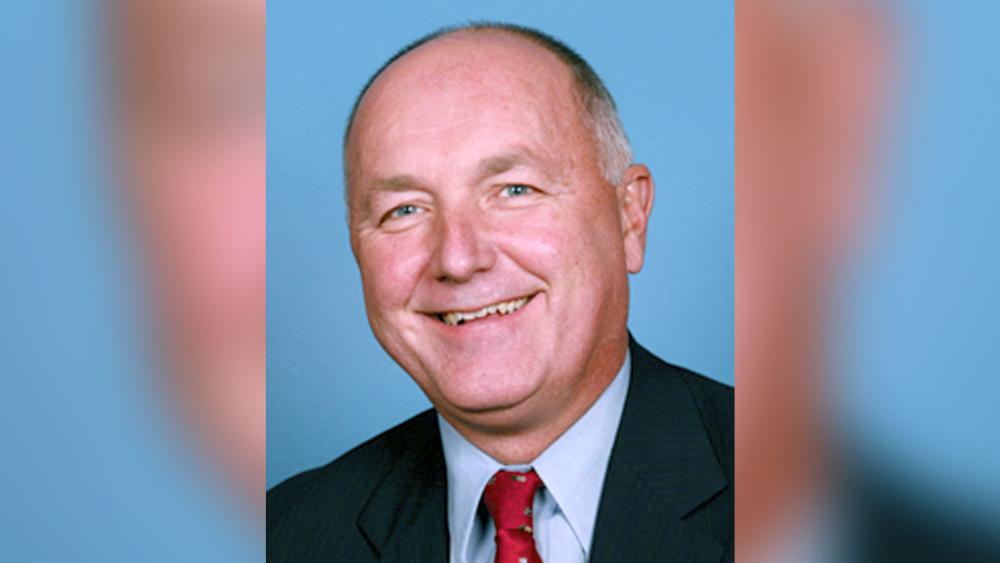 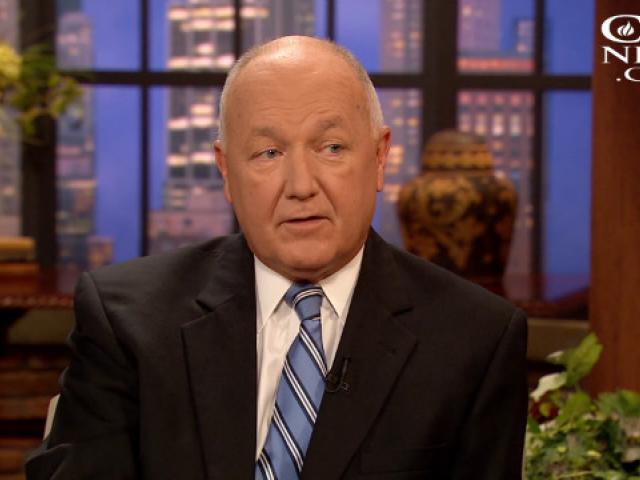 Just several years ago, ISIS was a little known terrorist group in the Middle East. By 2014, however, the growth of the Islamic State in Iraq and Syria was rapid and shocking.

Today, the jihadist army is responsible for nearly 30,000 deaths every year, and thousands more Christians, Kurds, Yazidis and other minorities have fled their ancestral homes to escape its onslaught.

ISIS has taken control of an area the size of Great Britain across Syria and northern Iraq, and along the Mediterranean coast in Libya.

Now the terror group has set its sights on the West, building up its ranks and recruiting followers and soldiers over social media – all leading to deadly terror attacks in Paris, Brussels, San Bernardino and Orlando.

And just last week, FBI Director James Comey warned there could be more to come as larger numbers of ISIS terrorists move out of Iraq and Syria into western Europe – and eventually into the United States.

Former Rep. Pete Hoekstra, R-Mich., warns Western leaders need to recognize the magnitude of the threat we're facing and develop bipartisan solutions to eliminate it. Half-hearted measures, he says, are not the answer.

Rep. Pete Hoekstra will elaborate more on the threat facing the West on The 700 Club, June 16.