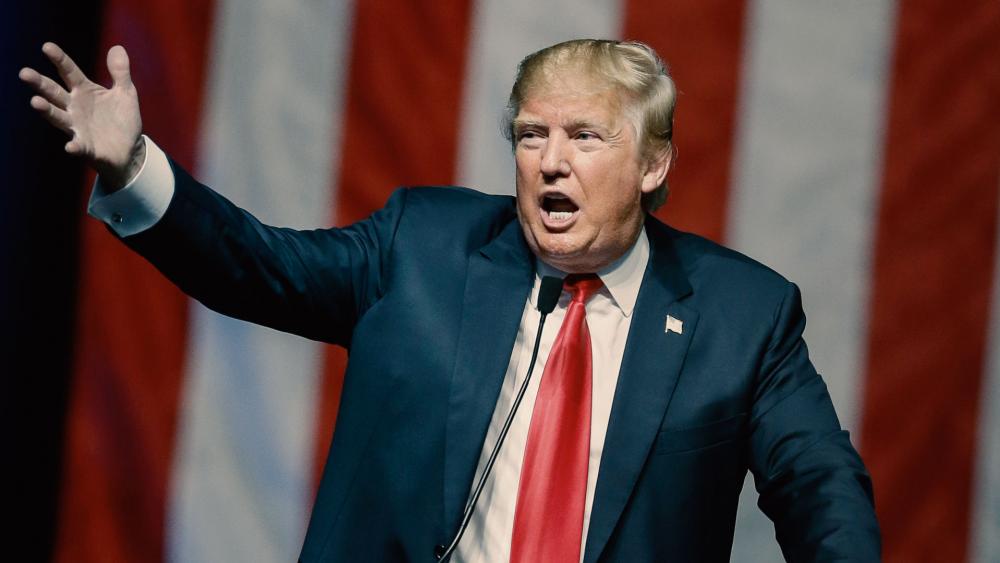 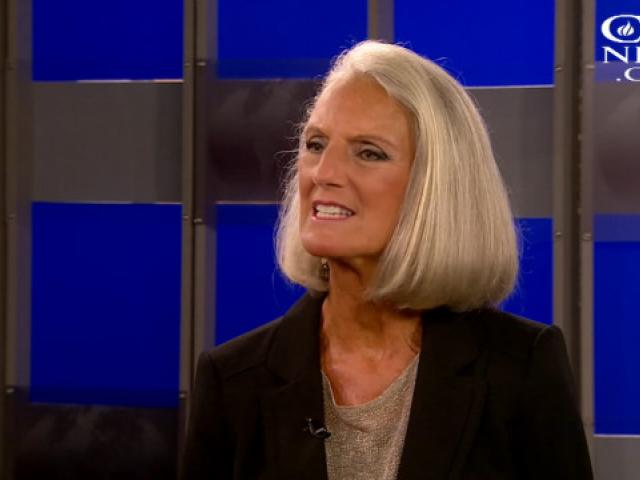 The closed-door, invitation only, event was for religious conservatives to have the chance to understand Trump better ahead of the November election.

Lotz was not at the event but in an interview with CBN News she said that if she had the opportunity to speak with Trump she would want to remind him that God is the one who raises up leaders and also the one who removes them.

"I would encourage him to look to God for his wisdom, for his decisions, for all the things that a person in that position would need," she said. "God knows how to equip leaders, let me tell you, you know the Bible is filled with examples."

"And Daniel is one," she continued. "He was a tremendous leader under four world emperors, gained their respect, so much so, that in the end every single one of those emperors gave glory to the God of heaven because of what they saw in Daniel's life."

"And I would encourage Mr. Trump to turn to the God of heaven, the same God that Daniel turned to that has impacted so many nations," Lotz said.