Are Christians Looking for a Political 'Savior' in a President? 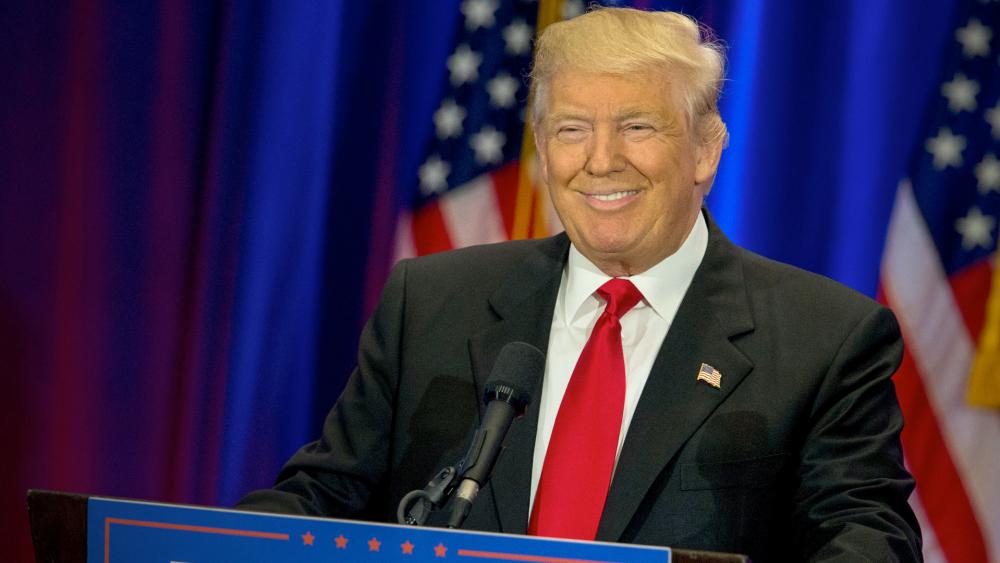 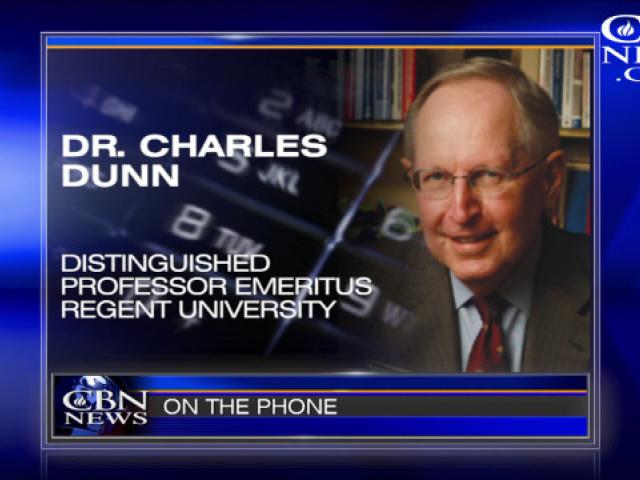 Are Christians Looking for a Political 'Savior' in a President?

Evangelicals are an important voting block in most elections. However, in the 2016 Presidential race, their vote may be more critical than ever. So, they are being courted - especially by presumptive Republican presidential nominee Donald Trump.

One thought up for debate after Trump's meeting with evangelical leaders this week is whether or not Christians are out of focus when it comes to expecting spiritual leadership from whoever occupies the White House.

On Tuesday, Trump met with more than 1,000 faith leaders for an evangelical summit in New York.

During the meeting, the candidate fielded questions from former Arkansas Gov. Mike Huckabee and other well-known conservative evangelicals.

The list of attendees included Focus on the Family Founder James Dobson and Jerry Falwell Jr., president of Liberty University.

But some have been critical of the meeting.

A headline from Real Clear Politics read, "Don't Try to 'Church Up' Trump."

Others suggest that evangelicals who support Trump are attempting to do just that in an effort to find a political "Savior."

"They're making a mistake in trying to do that," said Dr. Charles Dunn, Distinguished Professor Emeritus, Regent University.

"Let Donald Trump be Donald Trump, to the extent that you try to trump up someone you create a false presence for that person," said Dunn.

Dunn explained, "Evangelical Christians should seek to exercise their influence on American politics but to recognize the limitations of their influence. They make a foolish mistake for example in trying to, and we've seen this in other presidential and congressional races, the idea that we can take the Christian agenda and compel a party, compel a person to represent it."

Dunn also responded to the idea that Trump views evangelicals as simply one interest group among many.

"He is a smart person and that's where Christians have made a mistake is they've gotten down on the level of just being another interest group. The Christian faith should not be looked upon as an interest group."

Have American Christians made the same mistake the Children of Israel did in the Bible - by wanting a king and not being satisfied with God to lead them?

Listen to the full interview with Dr. Dunn where he answers that question and more.