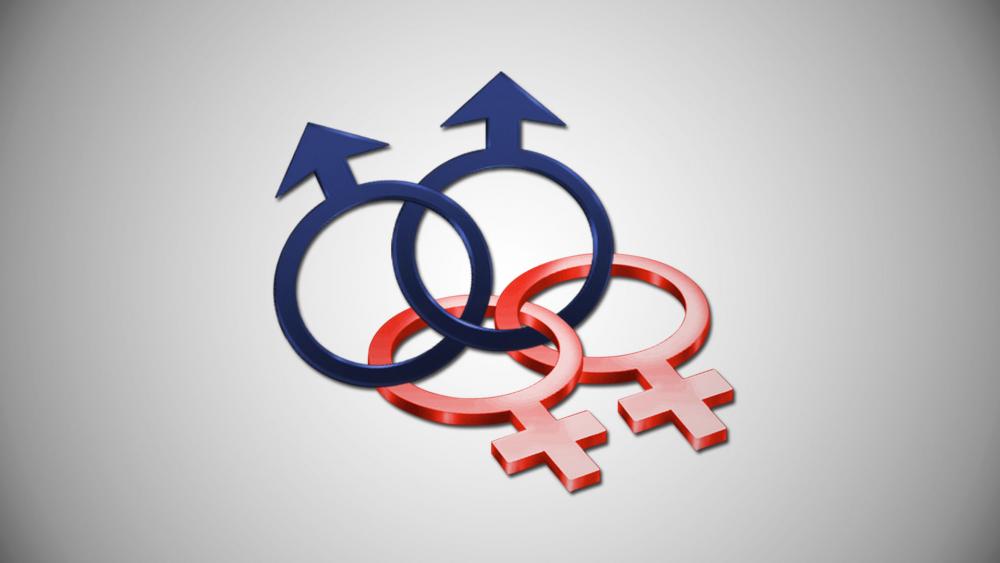 A California bill designed to protect LGBT students from discrimination, could also violate freedom of speech and religion at Christian colleges and universities.

In an editorial in the Sacramento Bee, John Jackson, president of the Christian liberal arts schoool William Jessup University, said the bill destroys any shred of religious freedom for schools.

It "effectively eliminates the religious liberty of all universities that integrate spiritual life with their entire educational experience," he said.

Campus Pride, an LGBT group, sees the exemption as a "loophole" and is working to expose colleges who request exemptions.

The Department of Education has "caved to pressure," according to a Red Alert Politics article. It has published what Campus Pride called a "Shame List" of universities that received an exemption.

Evan Low, a Democrat, who represents the 28th district in California, says that schools that seek a religious exemption are the "worst of the worst."

"California should not be using taxpayer money to subsidize colleges that choose to discriminate against LGBT students," he said.

Jackson said it undermines the very core of what higher education should offer.

"We work hard at providing students a diverse, respectful, safe and challenging environment to learn and prepare for life," he said. "The passage of SB 1146 would destroy that time-honored foundation and undercut the very fabric of higher education, which advocates for freedom of opinion and discourse."