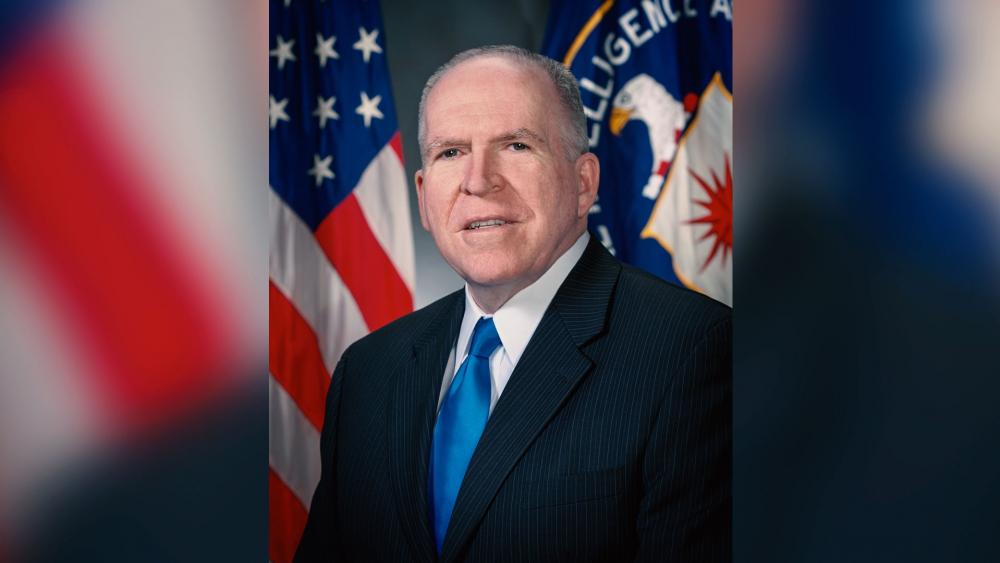 CIA Director John Brennan is warning Congress that ISIS is looking to launch more deadly strikes against the West.

Brennan says the Islamic State is planning deadly lone wolf attacks similar to the recent ones in Paris and Brussels.

"Unfortunately, despite all our progress against ISIL on the battlefield and in the financial realm, our efforts have not reduced the group's terrorism capability and global reach," Brennan said.

"In fact, as the pressure mounts on ISIL, we judge that it will intensify its global terror campaign to maintain its dominance of the global terrorism agenda," he warned.

Brennan adds that ISIS already has a stockpile of radicalized jihadists ready to carry out the attacks.

This June through early July is particularly dangerous as ISIS leaders have called for martyrdom during the Islamic holy month of Ramadan.  They've urged followers to carry out attacks in their own backyards if they cannot make the trip to Syria and Iraq.

Officials say lone wolf attacks are hard to prevent because of the nature of the attackers. Lone wolves are typically isolated and don't share their plans with others.

An exception would be the case of Orlando terrorist Omar Mateen. Investigators say Mateen's wife, Noor Salman, knew about his plan to carry out a jihadist attack and failed to notify authorities.