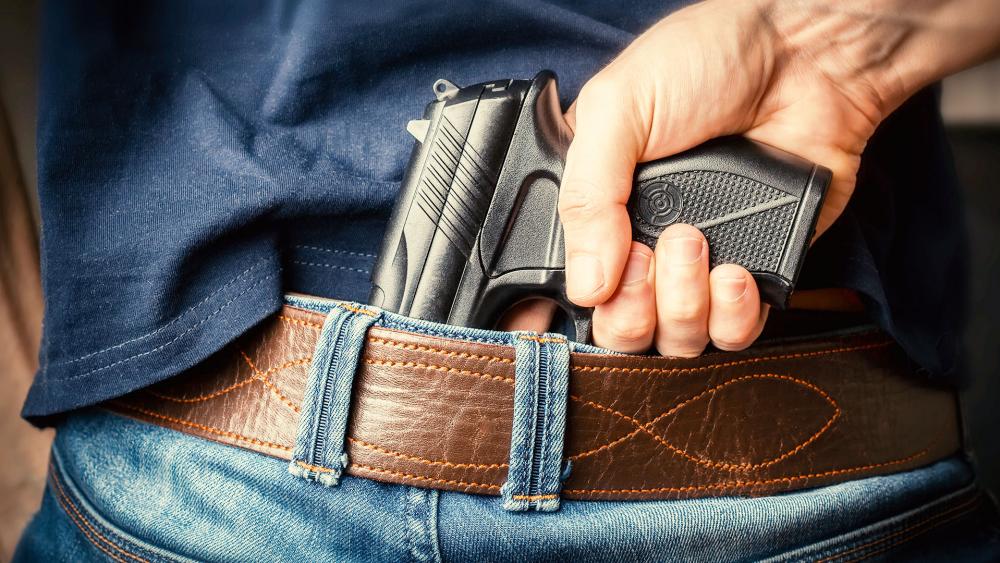 The California 9th Circuit Court of appeals ruled Thursday that people do not have the right to carry concealed weapons in public under the Second Amendment.

The issue was whether or not it was constitutional for California law to require citizens to prove they have good cause to obtain a concealed carry firearm license.

The 11-judge panel ruled that gun permit applicants must show they have reasons for carrying a gun beyond self-defense, like if they are in immediate danger.The ruling also allows law enforcement officers to  require people to show their concealed weapons permit.

"The protection of the Second Amendment — whatever the scope of that protection may be — simply does not extend to the carrying of concealed firearms in public by members of the general public," the court said.

The court looked to history to defend its decision, examining 16th century English law to find examples of restrictions on concealed firearms.

"The historical materials bearing on the adoption of the Second and Fourteenth Amendments are remarkably consistent," wrote Judge William Fletcher.

"We therefore conclude that the Second Amendment right to keep and bear arms does not include, in any degree, the right of a member of the general public to carry concealed firearms in public," the 11-judge panel ruled.

The decision is a major blow for gun rights activists and could be used as precedent for similar laws in the future.