Public Enemy? Evangelical Christians Feel Unwelcome in Their Own Country 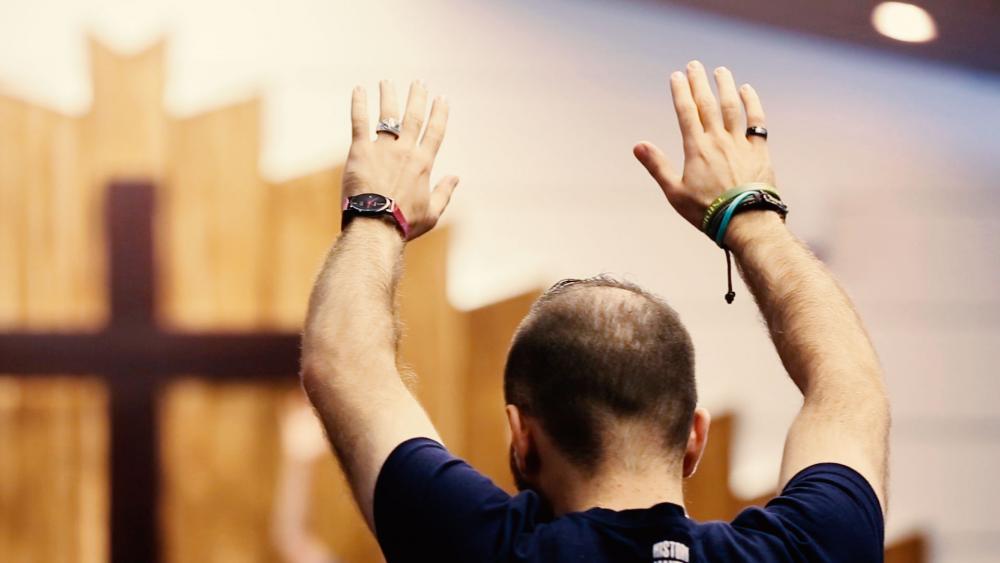 The Associated Press reports that even in strongly religious areas like western Kentucky, "conservative Christians feel under siege." The AP spoke with evangelical Christians in Benton, Kentucky.

These Christians say that for decades, they have been pushed to the edges of life in America and have been attacked for core beliefs -- an attack resulting from reading Scripture and their biblical commandment to evangelize.

Many evangelical Christians say liberals want to win the culture wars by taking away the voice of the Church. The AP reports that liberals label that "paranoia."

However, the news agency says many evangelicals see evidence of the backlash "in every new uproar over someone asserting a right to refuse recognition of same-sex marriages - whether it be a baker, a government clerk, or the leaders of religious charities and schools."

"There's nobody hated more in this nation than Christians," Pastor Richie Clendenen, with Christian Fellowship Church, said. "Welcome to America's most wanted: you."

"The Bible says in this life you will have troubles, you will have persecutions. And Jesus takes it a step further: 'You'll be hated by all nations for My Name's sake," Clendenen continued. "Let me tell you, that time is here."

America is still "solidly religious and Christian," according to the AP. In addition, evangelicals still have a strong presence in the Republican Party.

However, the news agency reports that "a series of losses in church membership and in public policy battles," coupled with changing demographics in the United States, are causing the influence of evangelicals to decline, even in areas that are considered the most conservative.

"The shift in the last few years has really been stunning," Ed Stetzer, executive director of Lifeway Research, an evangelical consulting firm in Nashville, Tennessee, told the AP. "Nobody would have guessed the pace of change. That's why so many people are yelling we have to take our country back."

Protestant Christians are now in the minority, with the number of people in that group dropping below 50 percent sometime after 2008. In addition, the Pew Research Center reports that 23 percent of the population say they are not religious at all, right behind the number of evangelicals, which is around 25 percent of the United States.

Clendenen said the U.S. Supreme Court ruling that legalized homosexual marriage made him feel that Christians who believe like him had been forced to the edge.

"It has become the keystone issue," he said. "I never thought we'd be in the place we are today. I never thought that the values I've held my whole life would bring us to a point where we were alienated or suppressed."

Religious conservatives say the problem is the government is becoming more forceful in many arenas connected to their beliefs -- arenas like education and faith-based nonprofit organizations.

The AP even reports that "many conservative Christians just don't feel welcome in their own country."

"The idea of what we call biblical morality in our culture at large is completely laughed at and spurned as nonsense," David Parish, a former pastor at Christian Fellowship and the founder's son, told the AP. "The church as an institution, as a public entity - we are moving more and more in conflict with the culture and with other agendas."

The Associated Press says most conservative Christians find themselves in three different groups:

That means they would stick to their beliefs but "in a gentler way," and take up "other issues, such as ending human trafficking, that can cross ideological lines."

Clendenen is in the third group. On Pulpit Freedom Sunday, a day in which conservatives have supported politicians from the pulpit, going against IRS regulations, the pastor endorsed Jesus.

He also prays for President Barack Obama, saying it's what he should do as a Christian, even if he's against the policies of the president.

However, Clendenen doesn't think many Americans who are in favor of same-sex marriage would give him or other evangelical Christians the same respect.

Clendenen also told the AP that what Christians deal with in America is persecution, however, he believes that some good may result from these tough times.

He said conservative Christians who have been lax in their faith will be forced to determine how important their beliefs are "when there's a price to pay for it."

In addition, he said where believers encounter hostility, Christianity has many times flourished.

"Don't give up," the pastor told his congregation. "Don't let your light go out."