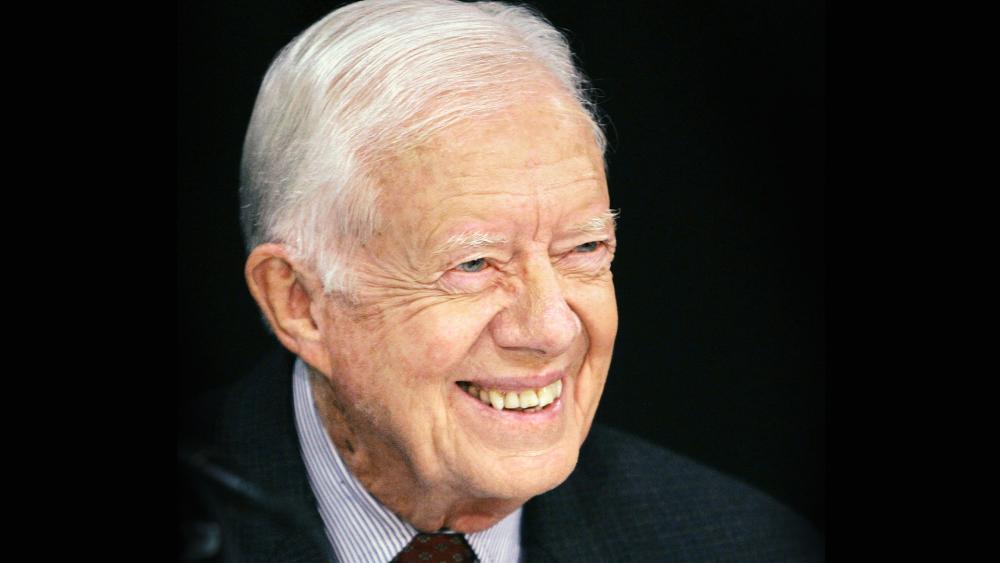 Racial unity is beginning to blossom between a growing number of black and white Baptist churches, coming together for more than just a feel good moment.

In about a dozen cases across the South, these churches are finding a deeper, common cause, and taking real steps to work as a team to meet real needs in their communities.

A clear example of this rise in racial harmony is being seen in Dallas, Texas, where two pastors have signed a "covenant of action," bringing their congregations together to combat predatory lending among other projects.

For 31 years, Frederick Douglass Haynes, III has served as senior pastor at the mostly black Friendship-West Baptist Church in Dallas.

And for 27 years, George Mason has been senior pastor at the mostly white Wilshire Baptist Church, also in Dallas.

While their churches have had a big impact within their own spheres, Religion News Service reports Haynes and Mason had not met until the Trayvon Martin verdict in 2013.

Since that time, another more prominent figure stepped in to help take their gospel partnership to the next level.

Former President Jimmy Carter, known for his community service work with groups like Habitat for Humanity, has been at the center of this new movement in racial harmony, shepherding a dozen such "covenant" partnerships.

RNS reports the churches that sign on to these covenants are coming together for all kinds of projects, from mentoring youth, to renovating campgrounds, to packing boxes at a food bank.

"What we are trying to do now with the New Baptist Covenant is to pair up African-American-dominated churches and white churches in the same community — or sometimes on the same street almost — to work together on projects that are good for the low-income people in that neighborhood," Carter said to RNS.

Carter and his crew of leaders are hoping to foster 100 such covenants between black and white churches within the next two years.

"His vision of the Baptist movement is that it be a movement of reconciliation," Mason told RNS. "It's easier to get a lot of people to the table when he's the convener."