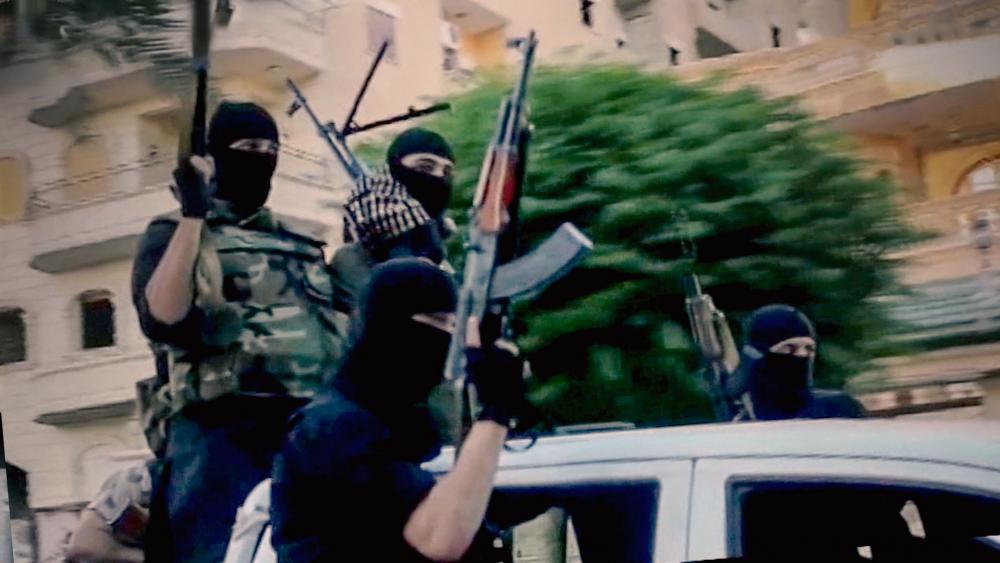 Eighteen-year-old Akram Musleh was arrested on Tuesday as he was trying to board a bus from Indianapolis to New York. Authorities say he planned to catch a flight to Morocco to join ISIS.

According to reports, court documents show that the teenager posted videos of U.S.-born al Qaeda leader Anwar al-Awlaki on his YouTube channel in 2013.

Musleh also purchased an ISIS flag in September 2014 and posted the photo online of himself in front of the flag last June.

He was also seen trying to recruit people for ISIS and made five travel reservations to visit Iraq or Turkey in 2015. When questioned by FBI investigators about making the trip, he claimed to be visiting his fiancée, family and friends.

In May, Musleh looked up possible terror targets in Indiana, using a list that was put together from the Department of Homeland Security. 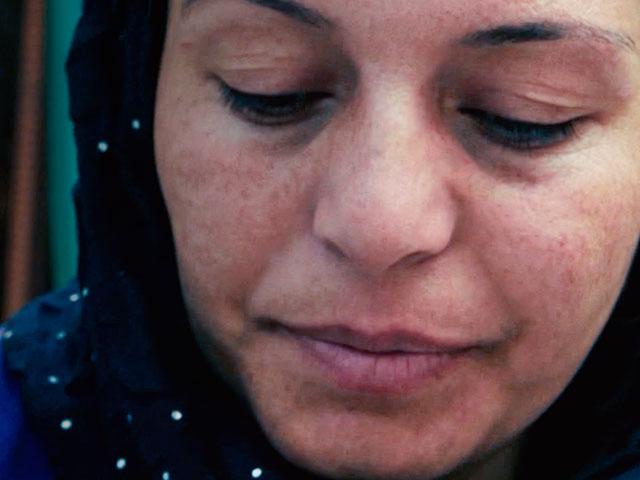 Meet the Family Who Fled ISIS: 'They Cut My Brother to Pieces'
CBN News Email Updates