Jimmy Carter Visits Ark Exhibit, But What Does He Believe? 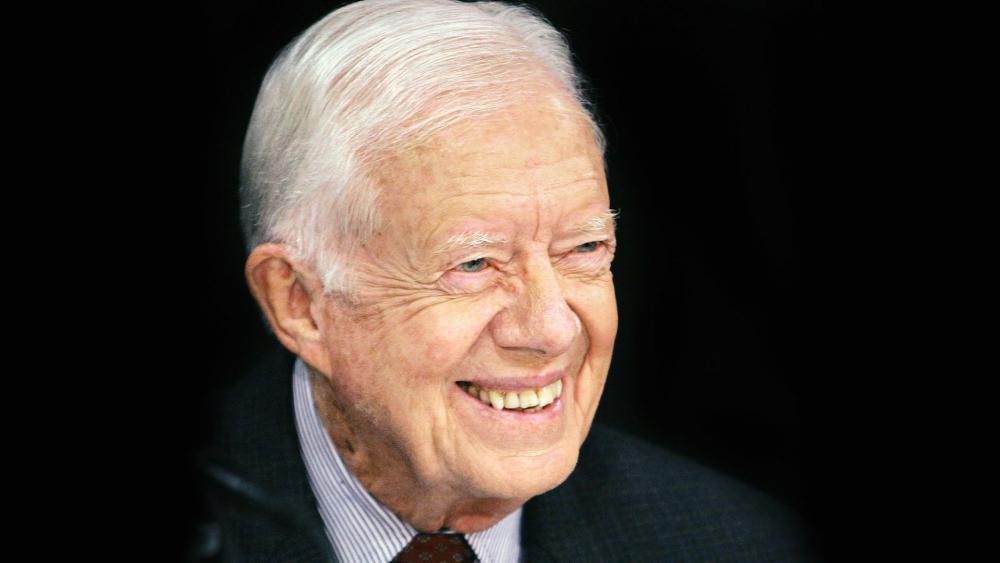 Former U.S. President Jimmy Carter is among the first visitors to Ken Ham's full-scale replica of Noah's ark, according to Christian News.

The Answers in Genesis founder constructed a theme park around the ark that God instructed Noah to build as outlined in the book of Genesis.

Carter, a Southern Baptist and self-proclaimed evangelical Christian visited the ark on Friday. However, he says he is a believer of evolution, despite identifying himself as a Christian in the past and throughout his time as president of the United States.

His most recent statement on evolution comes after visiting the ark encounter located in Williamstown, Kentucky.

Carter visited the Ark in support of his friend who was a large part of the construction of it, but said he was not endorsing the views of those behind the ark.

"The earth is four billion years old, but I don't see a conflict there," Carter told the Cincinnati Enquirer.

"And as a scientist, I believe in evolution. But all things are possible through the divine power of God. And whenever there is a conflict, I turn to the words of Jesus Christ," he stated in the interview.

Carter, who is also a Sunday school teacher at Maranatha Baptist Church in Plains, Georgia, answered a question last year from the Huffington Post asking if Jesus would accept gay marriage.

However Ham welcomes people of all religions to visit the ark, even with Carter's differing views. He says the ark is a reflection of the message of salvation.

"A major reason for rebuilding the ark today is to proclaim the message of salvation—that just as Noah and his family had to go through the doorway to be saved, we also need to go through a doorway," said Ham.

The site of the ark will be open to the public July 7th.