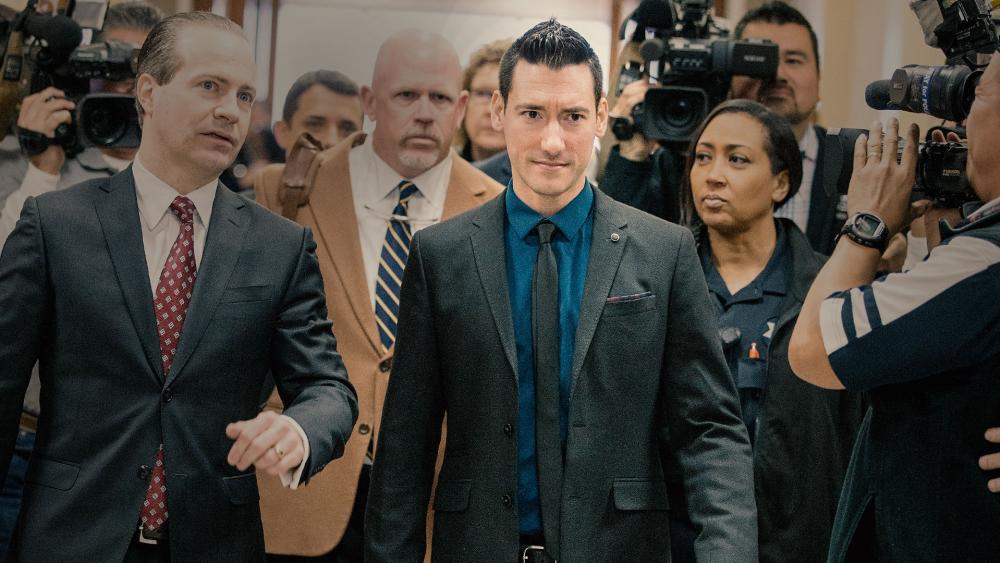 A Texas judge has dismissed one of two charges against David Daleiden, the pro-life journalist whose undercover videos implicated Planned Parenthood in the illegal sale of fetal tissue.

Instead of finding the abortion giant guilty of criminal charges, the Harris County grand jury indicted the pro-life activist.  He was charged with tampering with government records and using fake identifications to purchase fetal tissue.

The grand jury claims Daleiden used a phony driver's license to hide his identity. He was charged with a felony, second-degree record tampering, and a misdemeanor, attempting to buy baby body parts from Planned Parenthood as part of CMP's undercover investigation.

In a statement issued Tuesday, the CMP praised the judge's decision.

"The dismissal of the first indictment today sends a strong message to Planned Parenthood and their political cronies that colluding to suppress the First Amendment rights of citizen journalists will never work," the group said.

The Thomas More Society, which represents Daleiden, also released a statement about the dismissal.

"The Harris County prosecutors were in such a rush to criminalize David Daleiden that they did not properly obtain grand jury approval of each of the elements of the charged misdemeanor," said Peter Breen, Thomas More Society special counsel.

"All charges against Daleiden and his investigators should be dismissed, based on the evidence that Harris County District Attorney's prosecutors colluded with Planned Parenthood to secure these indictments. Planned Parenthood's illegitimate aim is clear: it hopes to turn attention away from the abortion industry's baby parts trafficking, by instead attacking the man who exposed its illegal practices. The Harris County District Attorney's office should reject that aim and prosecute Planned Parenthood, not David Daleiden and his investigators," said Breen.

Many call the dismissal of the charge against Daleiden a major victory.

"This is a huge win for the protection of First Amendment rights for all citizen journalists and a smack down of bogus charges brought by politically-motivated officials trying to cover up the heinous crimes of Planned Parenthood and StemExpress," said Kristan Hawkins, president of Students for Life of America.

Meanwhile, felony charges of using a false ID to gain access to a Planned Parenthood clinic for a meeting with staff are still pending against Daleiden.