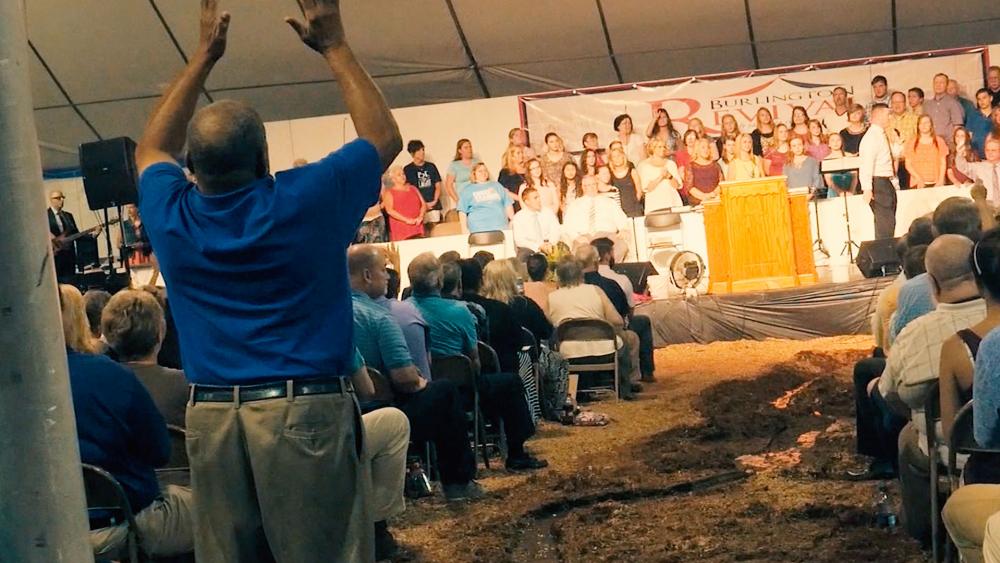 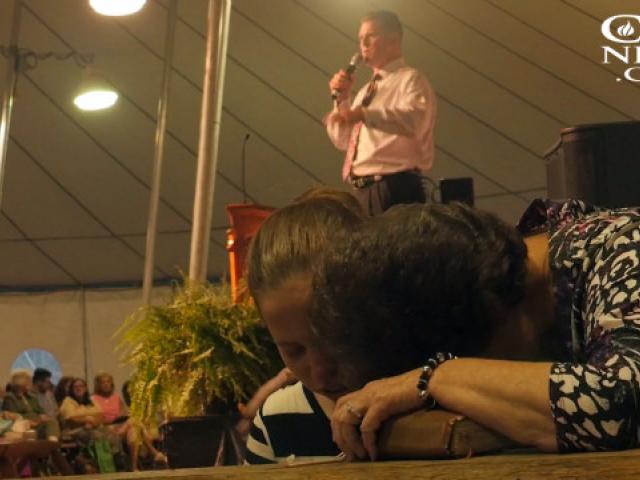 The number of people accepting Jesus Christ as their Lord and Savior continues to climb at the Burlington Revival in North Carolina.

In its first eight weeks, about 500 people gave their lives to Christ, D.R. Harrison, marketing director for the revival, told CBN News.

After a weeklong break in July, services are continuing under the tent located just off I-40.

D.R. Harrison talks about how his daughter prayed for his wife and him to accept Christ. Watch his powerful testimony above. D.R. Harrison and his wife accepted Christ at the Burlington Revival.

Another spokesperson said a lot of older people are giving their hearts to Jesus, people in their 50s, 60s, and 70s.

Harrison, who also accepted Christ under the ministry of C.T. Townsend, the evangelist at the revival, said people are traveling to Burlington from around the country, including from Tennessee, Pennsylvania, Georgia, South Carolina, Kentucky, and up and down the East Coast. And that's not all.

Harrison said there has been a big increase in the amount of people watching the services online, including social media.

"It's obviously spreading all over the country and even around the world... people tuning in from Africa and Hong Kong, Canada, Mexico; people watching through Facebook, on our Facebook live feed every night, feeling the presence of God, begging God that He would send revival to their countries," Harrison shared with CBN News.

"We want to make sure we stay out of the way and just let God do exactly what He wants to do," he said. 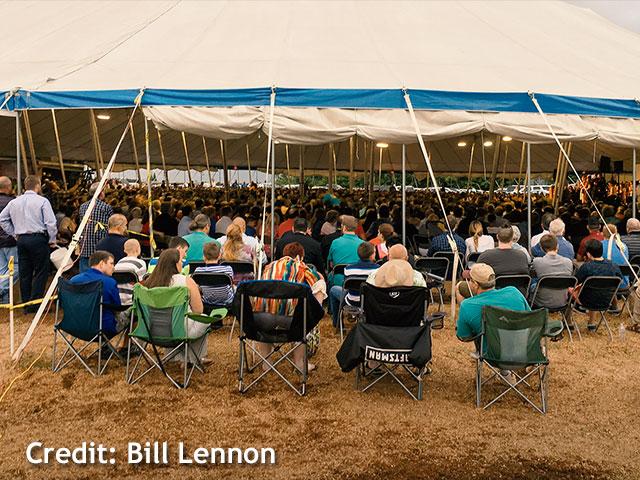