Orlando Changing How the Church Relates to the Gay Community 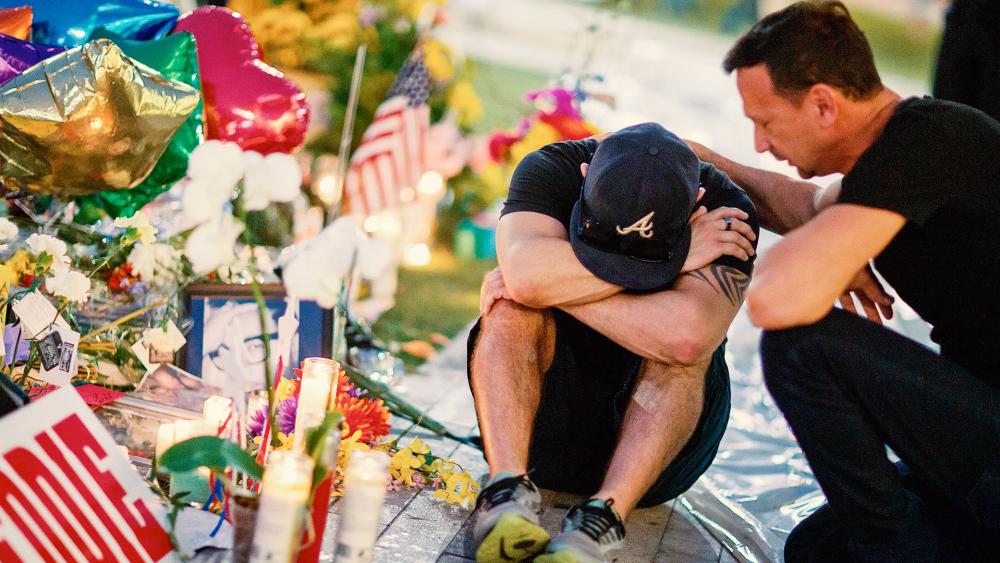 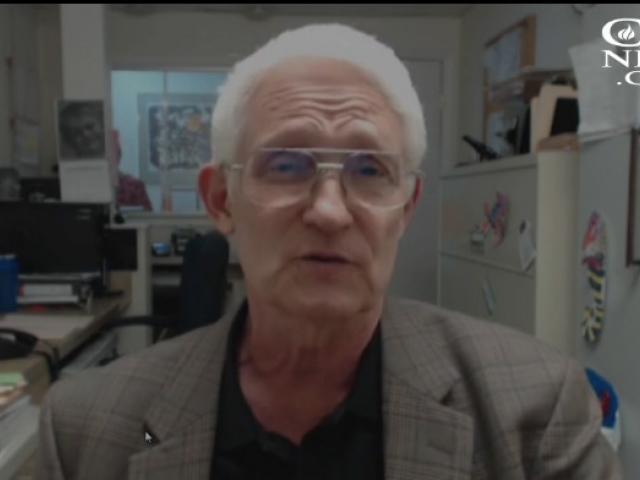 Orlando Changing How the Church Relates to the Gay Community

The tragic events in Orlando have affected all Americans and have made many people turn to religion to seek answers.

Christians and churches were among the first to open their doors to love and support the victims and families of the Orlando tragedy.

As a result, new relationships formed between the LGBTQ and Christian communities. Stereotypes on both sides shattered as they came together in mourning.

CBN News Reporter Abigail Robertson spoke with nationally noted clinical psychologist Dr. Owen Ward on why he believes many of these relationships will last long after the memories of the horrific shooting fade.

Dr. Ward talks with CBN News about this change in relationship between the Church and the LGBTQ community. Watch above.

"One of the things we learn from studies in social prejudice is that these types of prejudice -- including racism, including the variety of ethnicity prejudices that people hold -- they don't maintain themselves under circumstances where relationships are formed," he explained.

"In other words, it's easy to be a racist if you don't know anyone of the opposite race that you hold prejudice toward. You're using stereotypes in order to form an idea of who they are, what they are, and what they believe. But when you actually meet someone and develop some level of intimacy, then everything changes," Ward told CBN.

"Forming relationships changes those types of things, so when the church opens itself to the LGBT community, then what they're going to find is these are really good people, many of them are Christians that have become alienated from the church because of the church attitudes toward homosexuality," he explained. "And forming relationships with them, they're going to find a common denominator that perhaps the prejudices or the barriers they had in their mind scripturally would not allow them to surpass.

"But once they form those relationships they want to keep them," he said. "And furthermore the gay community is very receptive to the Spirit of Christ." 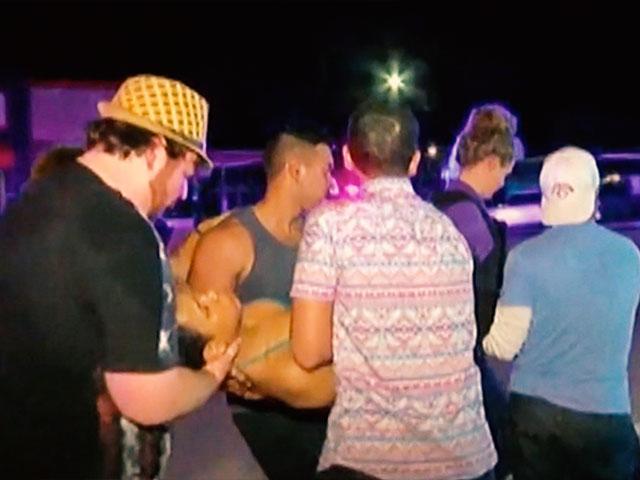 Seeking God After the Orlando Massacre 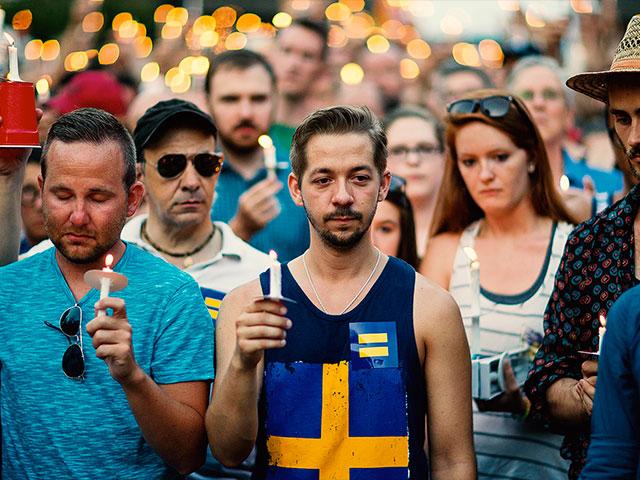