Pastors Across America Speak out Against Orlando Attack 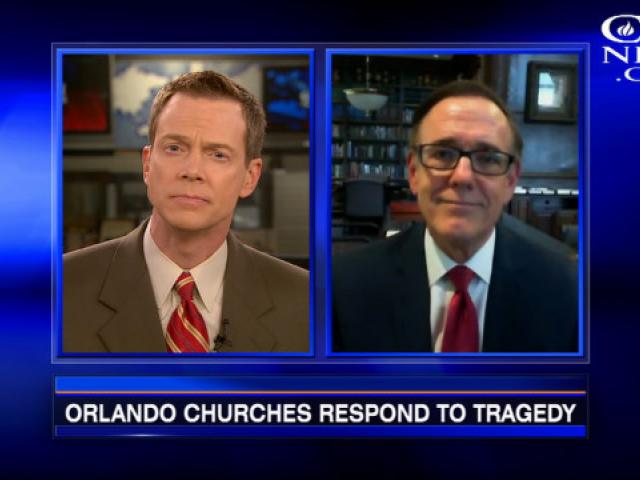 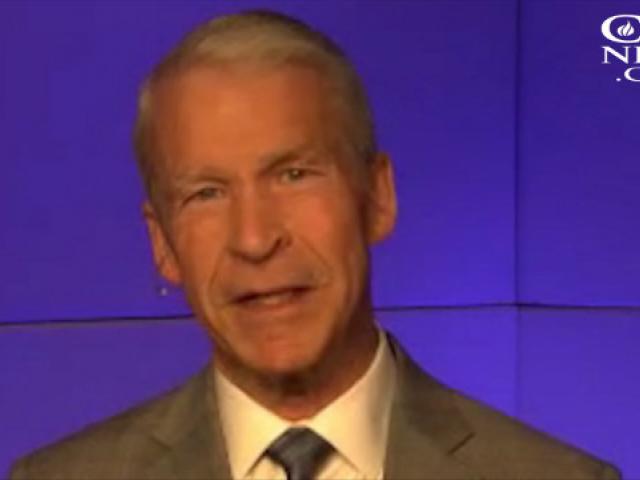 Pastors in Orlando and across the country have moved quickly to condemn the mass shooting at a gay nightclub in Orlando and to call for prayer and the donation of blood for shooting victims.

"There is no place for hate and violence among us," said Dr. Joel Hunter, senior pastor at Northland, A Church Distributed. “We stand in profound sympathy with the family and friends of the victims.”

How should the church be reaching out to those affected by the recent terror attack? Pastor Dan Backens explains that there's a lot more to do besides ‪#‎PrayForOrlando‬.

Rev. Gabriel Salguero, pastor at Iglesia El Calvario and president of the National Latino Evangelical Coalition said, “As evangelicals we decry violence against any community. The Gospel calls us to pray and show love for all people.”

CBN’s Gordon Robertson said, "All people, regardless of sexual orientation, have the absolute right to be secure and live safely in the United States of America."

Evangelist Franklin Graham said he’s praying for the families of the victims and for the medical team at Orlando Health Regional Medical Center as they work to save lives of those wounded.

Hunter said the massacre represents an opportunity for Orlando churches to offer compassion and help to the LGBT community.

He also told CBN News that the massacre should lead believers to examine themselves and see if they’ve done anything to encourage hatred towards sexual minorities.

"Anytime you have any kind of belief or religion or certain dogma, there are people that can take that to extremes and the fault doesn’t lie in the belief—it lies in the person who has somehow hijacked that belief into something harmful," he explained. "So I don’t think it’s the church per se, yet every time one of these events come we have to examine our own heart.”

Hunter spoke at a Sunday afternoon press conference with central Florida LGBT advocates and Muslim officials to condemn the shooting. He said he will talk about the shooting in his teaching this week "to make sure that discrimination, much less hate, has no part in our congregation."

El Calvario scheduled a prayer vigil at 6:30 p.m. Sunday at 2500 W. Oak Ridge Road. Northland, A Church Distributed, will pray for families of the shooting victims at its worship service Monday night at 7 p.m. First Baptist Orlando is planning a prayer service with other area churches on Tuesday night.

Many churches have called on members to donate blood in response to requests from medical providers. However, officials at OneBlood in Orlando say they’re having to turn away donors today after hundreds of people lined up to give blood.

They’re asking donors to come back over the next several days. More than 50 people were injured in the shooting and 50 were killed when a gunman opened fire in a gay nightclub early Sunday.