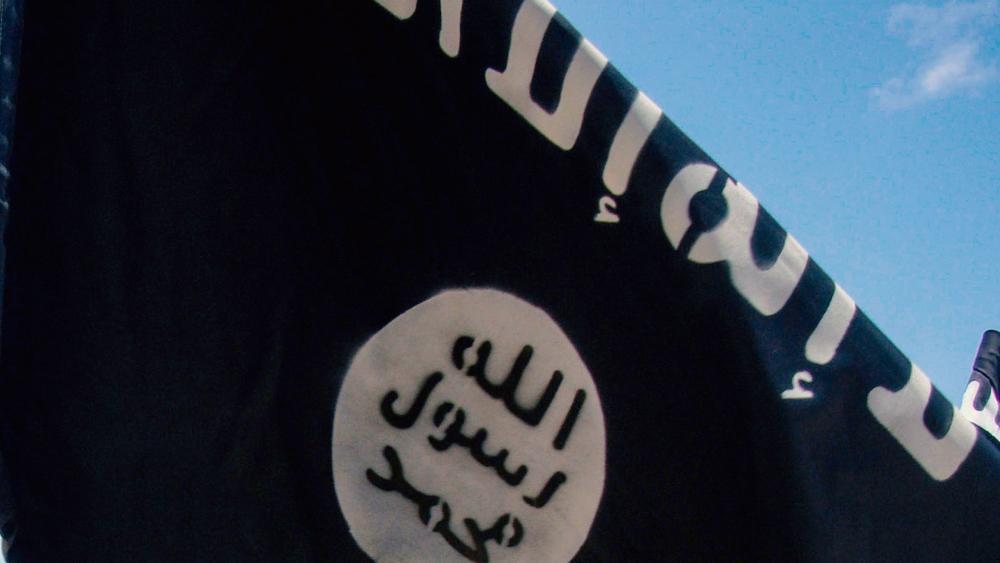 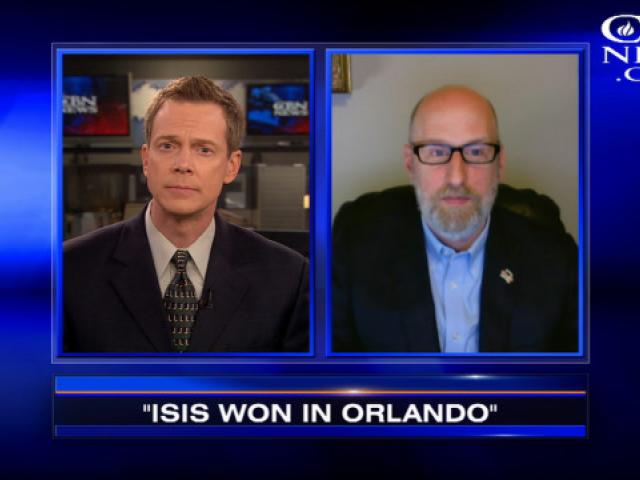 "First, obviously anytime a terror organization is trying to strike America, hits us so hard that it's the worst terror attack since 9-11, well that's a big victory for ISIS," French told CBN News. "The killer pledged allegiance to ISIS repeatedly; it vindicates its strategy of trying to recruit these lone wolves to engage in terror attacks on its behalf. So on that standpoint it was a win for ISIS -- it's horrible to say, but true."

A second victory of ISIS related to the terrorist attack in Orlando is one, French says, he doesn't think the Islamic terrorist group could have anticipated.

The National Review writer, who is also an attorney and veteran of Operation Iraqi Freedom, believes the U.S. government's policy on ISIS is contributing to the danger in America.

"We have, for two years now, been conducting a very low-intensity slow-motion war against ISIS," French said. "And during the course of those two years, we have seen a sharp uptick in terror attacks against the United States. So to say that we just need to keep doing what we're doing is to say that we need to keep risking our citizens with a similar pace of attacks."

"ISIS has demonstrated it can strike in San Bernadino, in Orlando, in Paris, in Brussels, that it's inspired more attacks in Texas, in Philadelphia. The list goes on," he continued. "So to say that we're doing all that we can, and we're doing what we can is just false. We're not doing enough."

French says the problem goes beyond the Obama administration.

And what does French think about Trump's opponent, Democratic presidential candidate Hillary Clinton's stance on what happened in Orlando?

"America is facing a deadly foe, and it is also facing a complete failure of leadership from both parties," he continued. "Our leaders are only going to be as serious as we require them to be. Ultimately, it's up to us to hold our leaders accountable for their failures."

"It's up to us to hold our leaders accountable for their lack of seriousness, and if we can't do it, we're going to end up with the leaders that we deserve," he said.

French says one of the scariest things is that Americans did not unite after the Orlando attack as they have in the past.

"Not only did we not unite, but anyone who was following the Twitter feeds -- various pundits and celebrities and politicians on Sunday, the terrible day of the attack, on Monday, you began to see a phenomenon where people were actually angrier at their political opponents then they were at ISIS," French elaborated. "That's a stunning development in this country."