Potential Terrorists Being Smuggled into US from Mexico 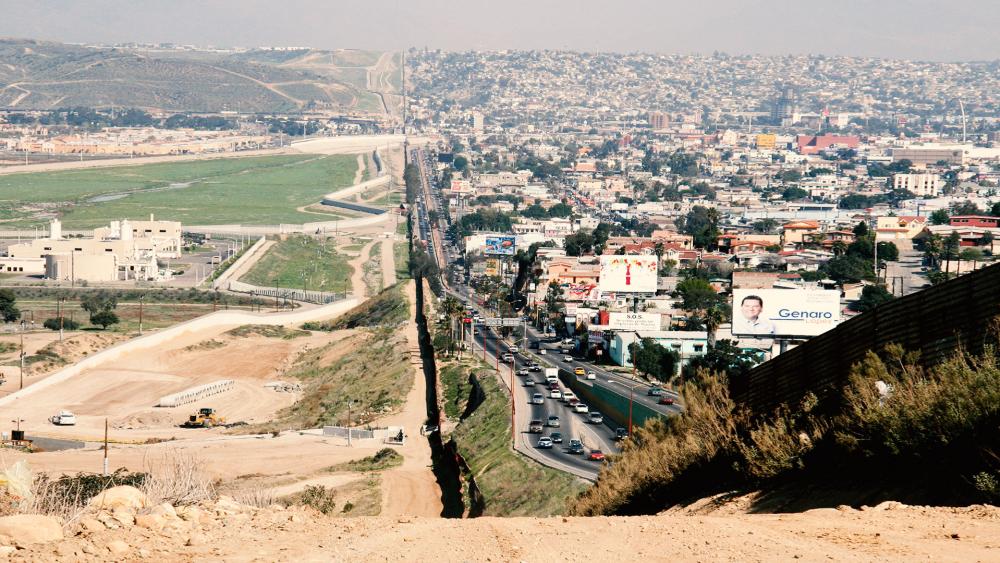 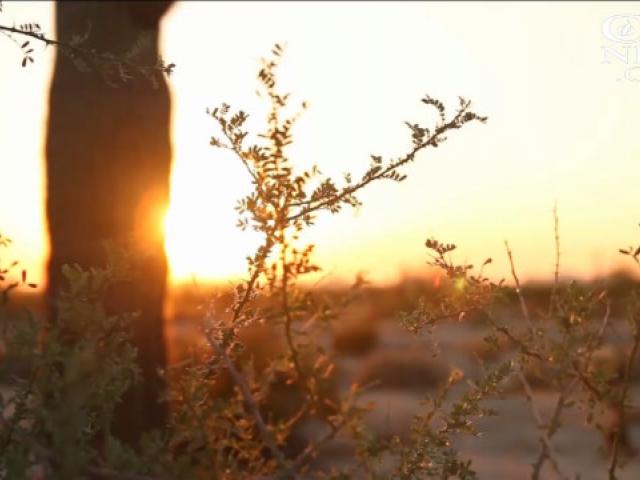 Potential Terrorists Being Smuggled into US from Mexico

A Brazilian-based smuggling network has guided dozens of illegal immigrants out of Middle East terror hot-spots and into the United States.

The Washington Times reports they're being smuggled into the U.S. from Mexico.

One such immigrant from Afghanistan reportedly has ties to the Taliban and was part of a terror plot against the U.S. and/or Canada. According to the report, he was smuggled from Brazil through Peru, then Ecuador, Colombia, Panama, Costa Rica, Nicaragua, Honduras, Guatemala and finally Mexico.

He apparently slipped through a database before his name was discovered on an FBI database. Authorities detained him for questioning.

The smuggling network connects the immigrants with its Mexican employees, who then help the illegals cross the U.S. border.

Border Patrol officers say they do not have a good system for detecting potential threats, heightening concern that the southern border is wide open to those who plan to do harm in United States.