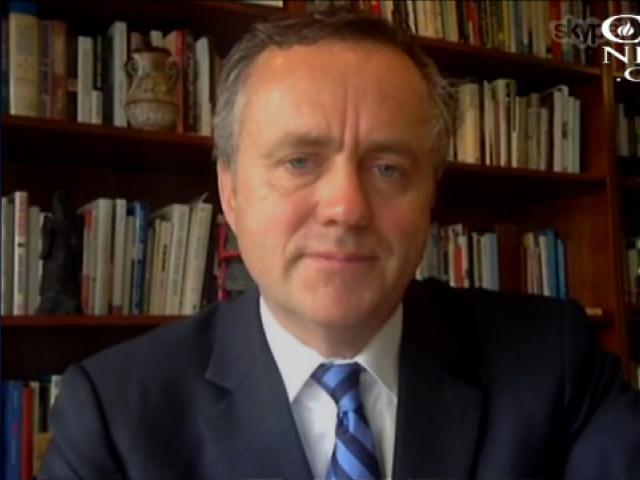 A California state bill that would virtually strip Christian colleges of the right to operate according to their religious beliefs appears to be inching forward.

Christian colleges and universities in the state and across the country are closely watching the bill,  SB 1146, as makes its way through the state Assembly.

Biola University President Barry Corey spoke with CBN News about what this bill means for the future of Christian higher education.

The judiciary committee must approve the bill before it goes to the full Assembly. The state Senate has already passed it.

Dr. John Jackson, president of William Jessup University, and many other Christian college leaders oppose the bill as it currently stands.

In a recent Sacramento Bee op-ed, Jackson said it's discriminatory and violates the First Amendment and freedom of religion.

"SB1146 seeks to narrow a religious exemption in California to only those schools that prepare students for pastoral ministry," Jackson said. "This effectively eliminates the religious liberty of all universities that integrate spiritual life with their entire educational experience."

Jackson and other critics say the bill could potentially jeopardize admissions, hiring, and housing on faith-based campuses.

Dr. Kurt Krueger, president of Concordia University in Irvine says the bill "effectively eliminates the religious exemption under current law that allows Christian colleges and universities to operate in accordance with their beliefs."

The new bill would narrow that exemption to only cover educational programs that prepare students for vocational ministry or programs that teach theology.

Bill supporters say religious teachings discriminate and should be banned in higher education.

Assemblyman Evan Low told EdSource, "California should not be using taxpayer money to subsidize colleges that choose to discriminate against LGBT students."

Biola University and other Christian colleges are asking supporters to pray for the committee hearing.

As of Monday it reported that negotiations between the Association of California Colleges and Universities (AICCU) and Sen. Lara's office had reached an impasse as both sides were unable to reach a compromise on the bill's language.

"Although amended language was inserted into the bill on June 13 to allow for religious activities, it still prohibits Biola and other faith-based institutions from operating according to their mission and religious tenets," the university said in a statement.

The Washington, D.C.-based Council for Christian Colleges and Universities warned that SB 1146 could set a precedent for Christian colleges across the country.

In a statement released to CBN News Tuesday, it noted "the bill's language is ambiguous and does not clearly preserve the institutional freedom of Christian colleges."

The council expressed hope for a compromise that "preserves space for religious expression in California." 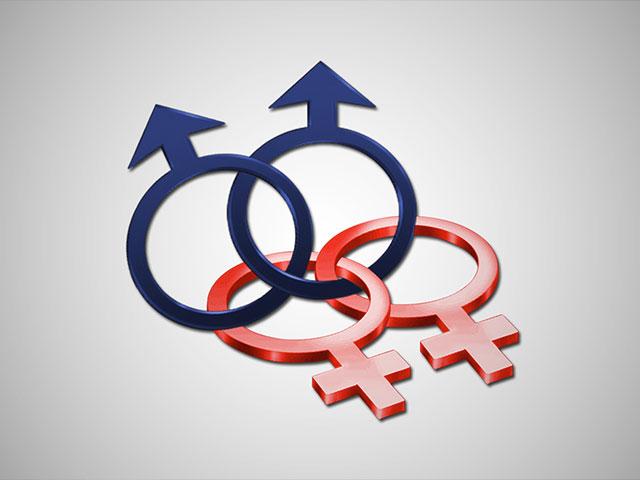