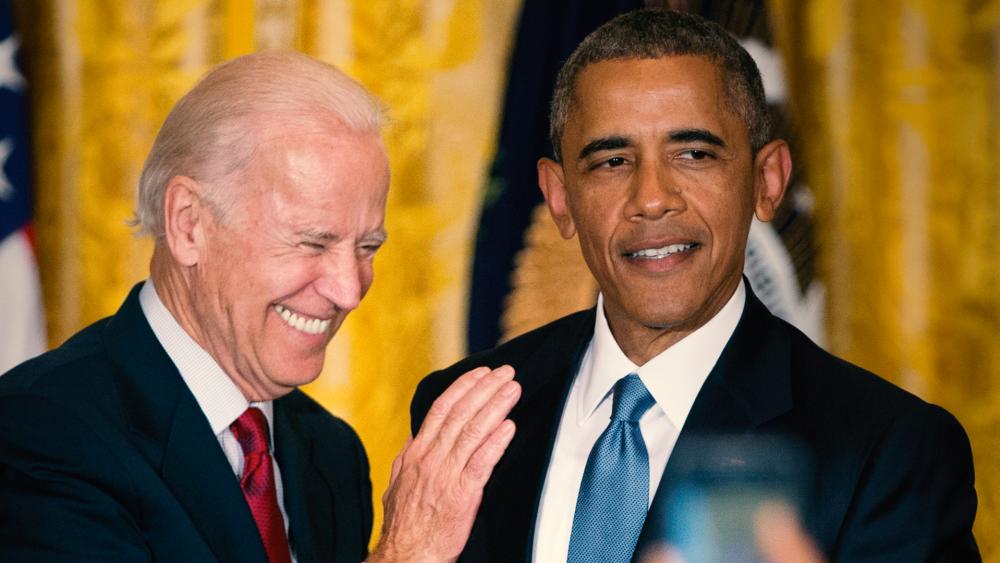 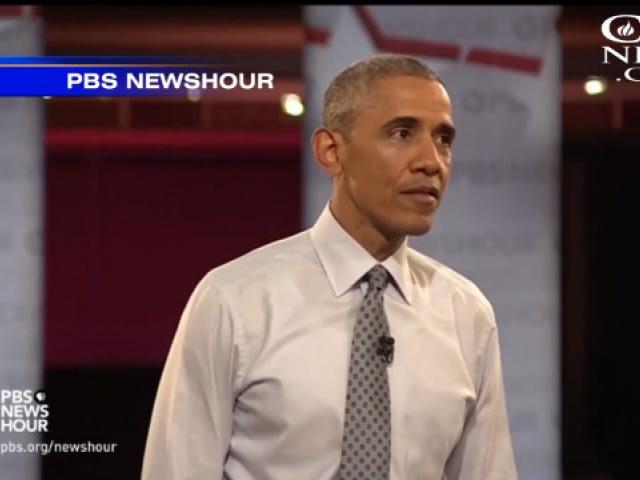 President Barack Obama says the Bible supports his sweeping directive to allow transgender public school students to use the bathroom of their choice.

The president made that remark at a townhall meeting hosted by "PBS NewsHour" in Elkhart, Indiana, Wednesday night.

Obama said people with religious beliefs may disagree with his decision, but he believes he's following Jesus' command to treat others the way he'd want to be treated.

"My reading of Scripture tells me that that Golden Rule is pretty high up there in terms of my Christian belief," he said.

The president said he wants to ensure that all children are treated with kindness and protect transgender students.

"You have transgender students who are in school and they get bullied and they get ostracized," Obama explained.

"Schools are asking us, The Department of Education, for guidance [on] how should we deal with this and my answer is that we should deal with this issue the same way we'd want it dealt with if it was our child," he said.