These 9 Virtues Once Made America Great 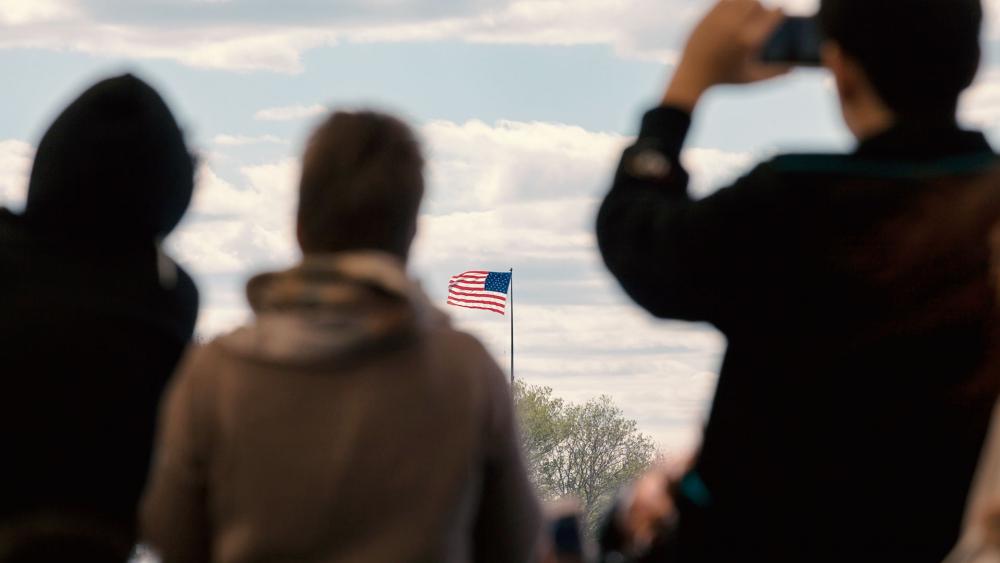 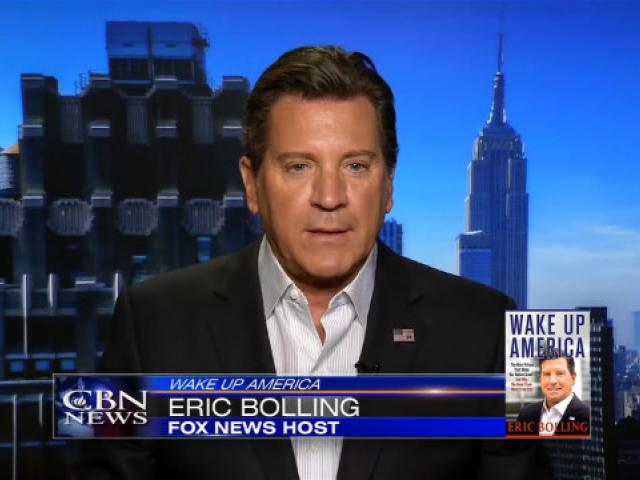 These 9 Virtues Once Made America Great

Fox News Channel personality and co-host of "The Five," Eric Bolling, says America used to be a great nation, but it's quickly deteriorating into what he calls a "politically correct nanny state."

In a new book, Wake Up America: The Nine Virtues That Made Our Nation Great - And Why We Need Them More Than Ever, Bolling says America was built on nine distinct virtues that shaped the character of our nation and made it great.

Bolling speaks about the 9 virtues that made America great on The 700 Club, Wednesday.

They are the reason that hundreds of millions of people worldwide look to America for hope, inspiration, and opportunity.

But it's precisely these virtues that now are under attack by the radical Left of Barack Obama, Hillary Clinton, Bernie Sanders, and their followers, Bolling writes.

The rewards for individual achievement and hard work, our basic constitutional rights, religious faith, national identity, and capitalism itself, are being replaced by a dangerous socialistic ideology that is the polar opposite of what our Founding Fathers intended America to be.

Bolling says it's time for us to wake up and heed the clear-cut warning signs that America is heading in the wrong direction--before we're too far gone.

Eric Bolling knows firsthand what makes America great. Raised in a struggling blue-collar family in Chicago, his parents showed him that hard work and firm values can get you far in life.

Those values drove him as a young baseball player to being drafted by the Pittsburgh Pirates, then success as a New York Mercantile Exchange trader, and now his daily role on Fox News Channel.

A celebration of America that is informed by Bolling's personal story, Wake Up America is a call to arms for America's citizens to preserve and protect our country's present and future.

Wake Up America: The Nine Virtues That Made Our Nation Great - And Why We Need Them More Than Ever
CBN News Email Updates