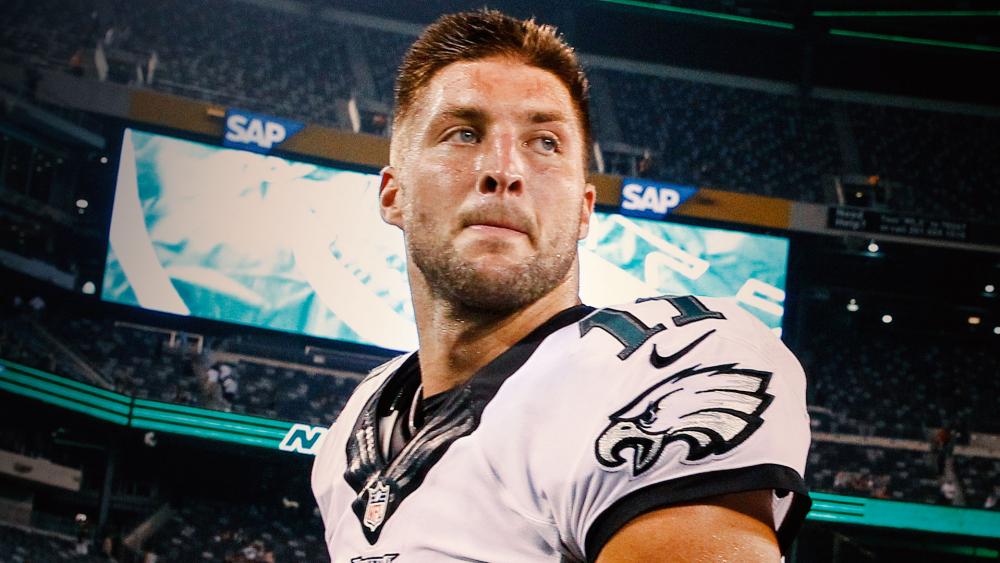 Former football star Tim Tebow continues to make headlines for his faith in action in every day life.

In a recent Facebook post that has gone viral, Delta Airlines traveler Richard V. Gotti described what happened when another passenger on board started experiencing a medical emergency on his flight from Atlanta to Phoenix.

"An older gentleman began having what appeared to be heart problems, and he went unconscious," Gotti wrote on Delta's Facebook page.

"I watched strangers from all over the world and every ethnicity come to the help of this man for over an hour," he continued. "I listened to shock after shock from the AED machine and still no pulse. No one gave up. I observed people praying and lifting this man up to the Lord in a way that I've never seen before."

He described how these fellow travelers, including the Delta crew, would not give up in helping the man stay alive.

"Then all of a sudden, I observed a guy walking down the aisle. That guy was Tim Tebow. He met with the family as they cried on his shoulder," he said. "I watched Tim pray with the entire section of the plane for this man. He made a stand for God in a difficult situation."

Tebow reportedly left his first class seat and moved to the back of the plane to comfort the man's wife.

A friend tells me @TimTebow just stepped up mid-flight to support and pray for passengers during medical emergency pic.twitter.com/XORxHoAz6n

Since being posted, the story has been shared nearly 20,000 times.

Gotti said the man finally got a pulse back as soon as the flight arrived in Phoenix. Medics met the plane as it arrived to assist the man.

"Pray for this man and his family, and also thank God that we still have people of faith who in times of difficulty look to the Lord!" he said.

Tebow has yet not comment on the incident. However, ABC confirmed the story through Tebow's representatives and Delta Air Lines.