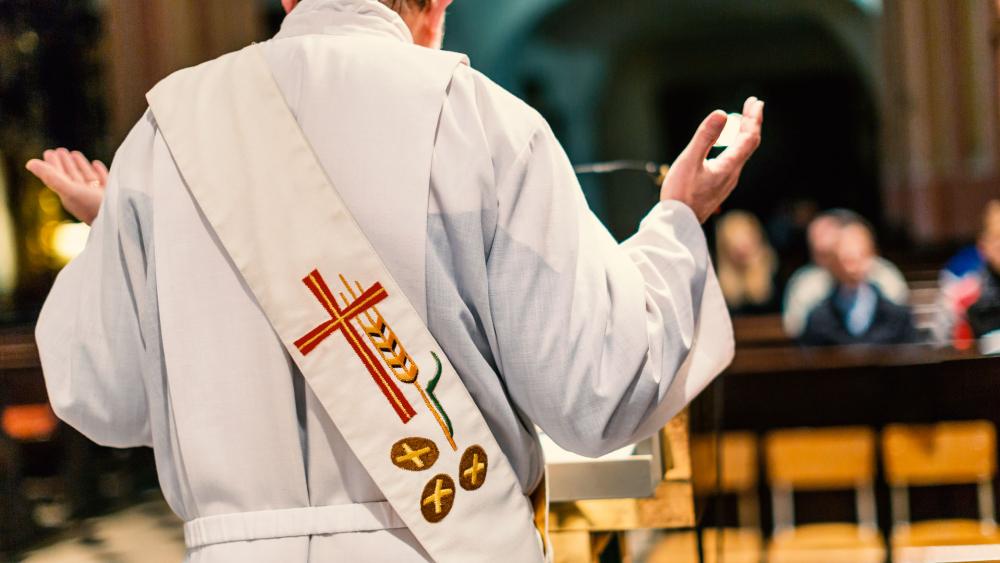 Three openly gay candidates for bishop in the United Methodist Church are up for election in the next few weeks.

The news comes despite the church organization deciding last month not to endorse or discuss LGBT issues. However, regional conferences have been allowed to make individual decisions.

"With hearts full of gratitude and joy, Reconciling Ministries Network celebrates a truly historic moment in the life of The United Methodist Church. On the heels of the 2016 General Conference, the Spirit of God is now raising up three openly gay candidates for the office of bishop," said Matt Berryman, executive director of Reconciling Ministries Network, an organziation that promotes inclusion of gays in church ministry.

"Karen, David, and Frank have made it their business to provide the whole church not merely with God's comfort but also with challenge to move us forward into a more just and inclusive future," Berryman said.

"As gay preachers of the gospel, these leaders followed Jesus into the margins of the church's life where they pursued love and justice risking their own livelihoods and security," he said. "We believe the new creation has begun - it's time for The United Methodist Church to move boldly forward into the future and elect its first openly gay bishops."

"I want the policy to change, and I want the practice to change," he said in reference to the UMC's stated position on gay marriage.

The UMC's Book of Discipline still states "the practice of homosexuality is incompatible with Christian teaching."

However, there have been several jurisdictions that have supported LGBT practices and marriages.