US Gives Up Control of the Internet - Bad Move? 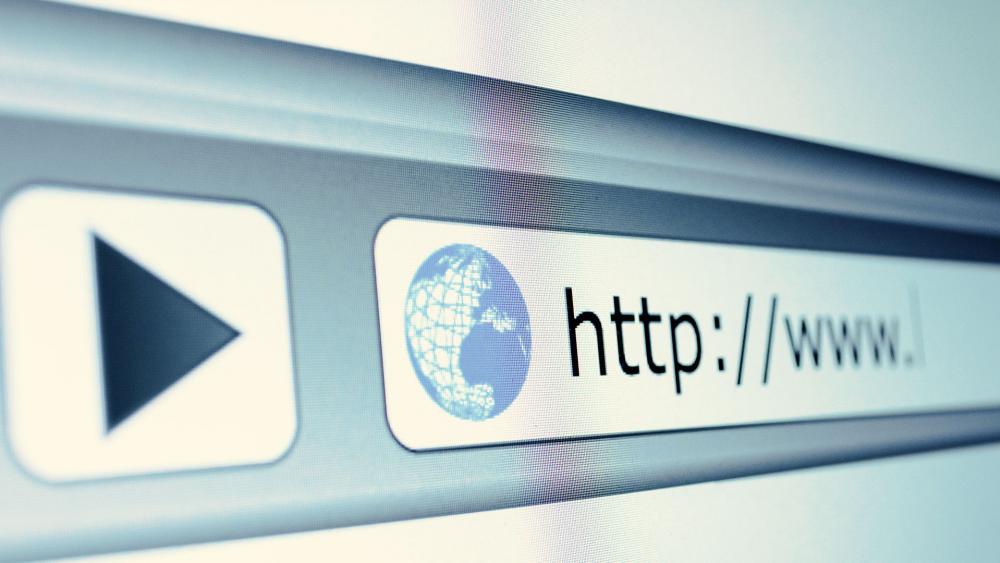 The Obama administration has decided to give up U.S. control over the Internet address system.

While this system has already been managed by a private organization, the U.S. government has retained veto power.

But on Thursday, the Commerce Department's National Telecommunications and Information Administration endorsed a plan that will give web oversight to a broader online community that could allow foreign intervention.

A representative for that department says the new model will ensure a "vibrant and healthy Internet."

"The Internet's multi-stakeholder community has risen to the challenge we gave them to develop a transition proposal that would ensure the Internet's domain name system will continue to operate as seamlessly as it currently does," Lawrence E. Strickling, assistant secretary for communications and information at the Commerce Department, told AFP.

But opponents of the move are concerned about censoring by countries like China.

They point out that the man who used to lead the non-profit group that will control Internet addresses is now advising the Chinese government.