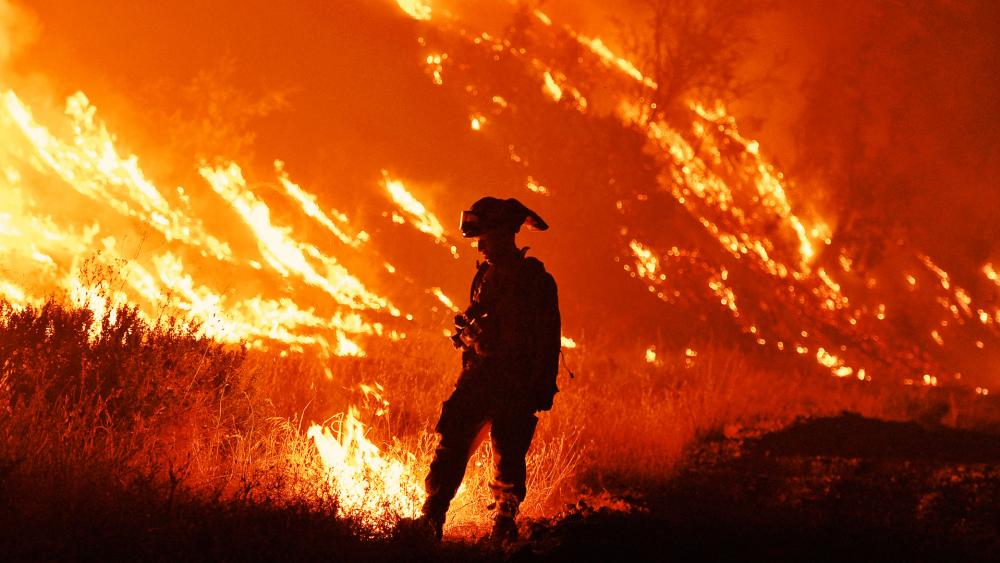 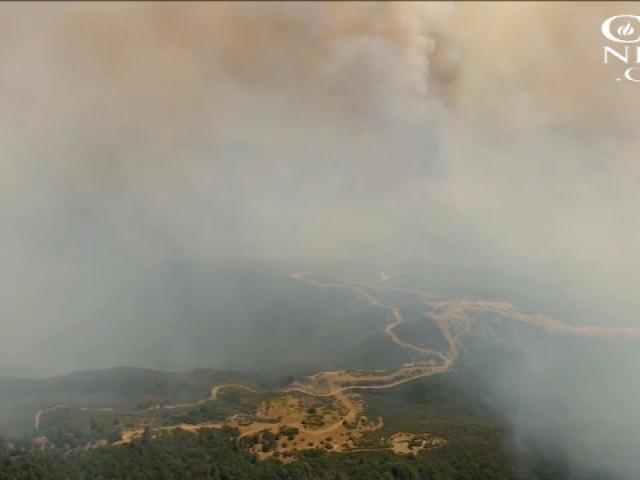 Wildfires are taking over parts of the West this summer and temperatures are rising.

California, New Mexico, as well as Arizona are battling the fires. Eight hundred firefighters and aircraft were working to calm the 1,400-acre fire in the coastal canyons in California on Thursday, according to Fox News.

One-hundred forty homes were at risk due to the direction winds were pushing the flames.

In central New Mexico, a fire expanded to 25 square miles, which pushed out some residents after the city was covered in a thick smog.

Around east Arizona, a community was evacuated and thousands others were told to leave after 12 square miles were overtaken by the fire.

The weather out West isn't helping as an extreme heat wave hits the region. Temperatures may reach 118 degrees in Phoenix this weekend and forecasters are calling it "rare, dangerous and deadly."