In California, terminally ill patients are one step closer to being able to end their lives with doctor prescribed drugs.

California was the fifth state to pass the law last year, but it was put on hold.

It will now go into effect on June 9.

Religious hospitals are exempt from the law and they can ban doctors from taking part in physician-assisted suicide.

Disability rights advocates say the law does not do enough to protect terminally ill patients from being coerced into ending their lives.

The California Catholic Conference, which opposed the law, said it planned to increase support for the dying.

"Quality palliative case, spiritual and emotional support and a respect for our human dignity are the compassionate response - not a lethal dose of drugs from a physician," Executive Director Edward "Ned" Dolejsi said in a statement. 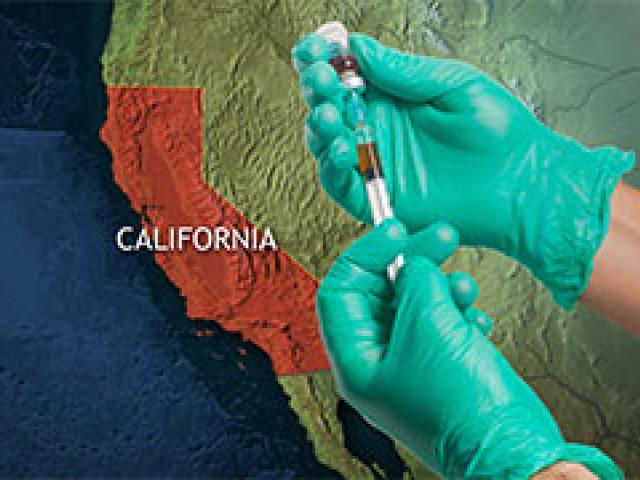 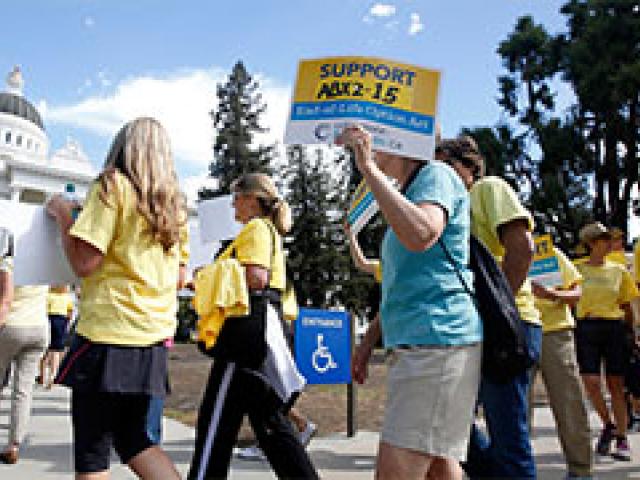 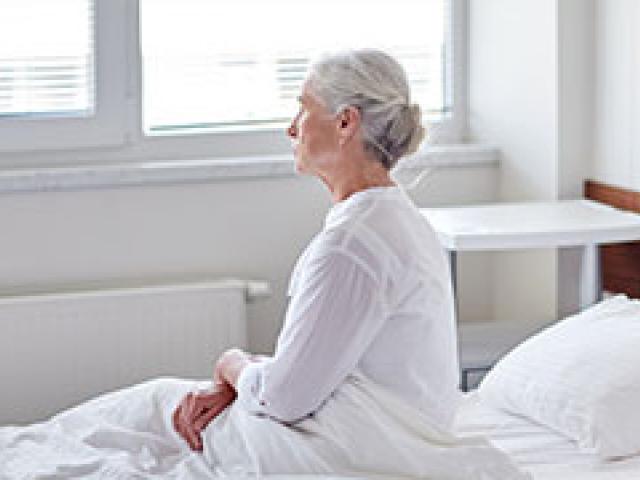